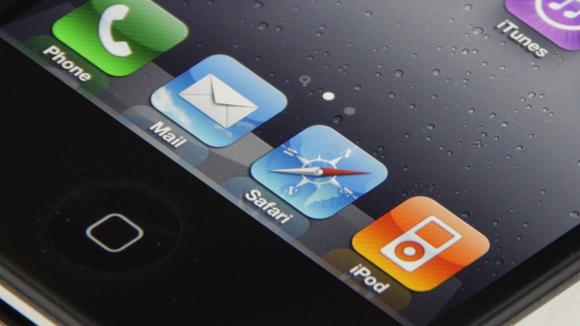 Amazon on Tuesday released its music player app for iPhone and iPod touch, a move that expands the reach of the Internet retail giant for Apple users.

The Cloud Player app allows customers to stream or download music stored in Amazon accounts to the iPhone or iPod touch, play music that is already stored on their device, and manage or create playlists.

Amazon, a big rival to Apple’s iTunes, will not be selling music through the app but will allow its customers to manage and listen on Apple hardware.

“Customers tell us that they want access to all of their music, wherever they are, and on all of the devices they use,” said Steve Boom, vice president of digital music for Amazon.

“By bringing Cloud Player to iPhone and iPod touch, we now have the most widely compatible cloud playback solution available, giving our customers the ability to buy once and enjoy their music everywhere.”

Amazon is also selling its own tablet computer, the Kindle Fire, in a challenge to the market-leading iPad from Apple. But Kindle sales are believed to be slipping after a sales surge last year, according to analysts. Amazon does not provide sales data for the Kindle.

Some reports say Amazon is readying an expansion of its app store to more international markets and the Android platform in a more direct challenge to Apple and Google.