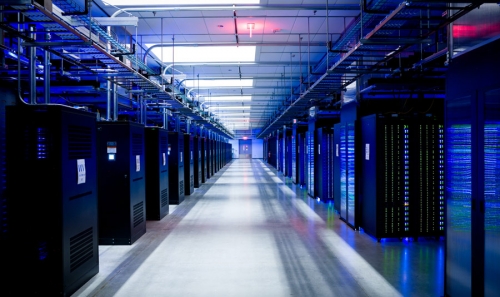 Virtualization is unquestionably one of the biggest and most widespread trends in computing in the last decade. By separating different elements of the computing platform, users in a growing number of businesses have done away with the “one app, one server” model and moved to Virtual Machines (VMs) in order to fully realize the potential of both their servers and their staff. Ignoring virtualization is not an option in any competitive industry. In fact, according to industry leader VMware, about 70% of a typical IT budget in a non-virtualized data center goes towards just maintaining the existing infrastructure, with little left for innovation.

Unfortunately, the fact that many VMs could be handling traffic on a single server has a powerful downside, and one that many IT organizations are unaware of until a failure throws it into focus. This downside is traffic visibility. The very “many in” notions that VMs are built upon become problematic when trying to trace a packet, or analyze packet flow.

Even worse, in most organizations the teams that handle the physical network are different than those that handle virtualization, ensuring finger pointing in the case of any issues.

In this paper we will consider the growth of virtualization, and the visibility issues arising from a traditional implementation. We will then overview Ixia’s Anue Net Tool Optimizer (NTO) solution and demonstrate how its product capabilities can help customers today, while using existing and familiar IT assets you have already deployed.
[Download not found]