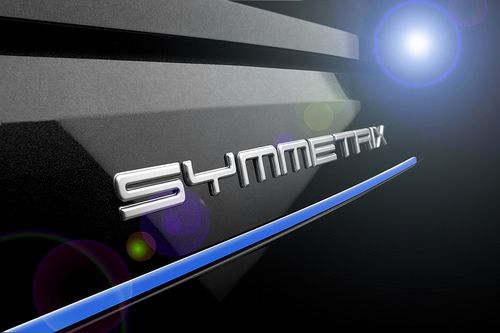 EMC Corporation today announced that Burris Logistics, a Delaware-based specialist in refrigerated and frozen food distribution, has standardized its information infrastructure on EMC–selecting EMC® Symmetrix VMAX® and EMC unified storage–over NetApp and IBM, for its exceptional reliability, performance and value. Its EMC infrastructure has enabled Burris to easily virtualize 80% of its IT infrastructure with VMware vSphere(TM) virtualization and cloud infrastructure technologies as it moves to the cloud–achieving more than $1 million in cost savings by virtualizing and consolidating its server footprint.

Reduced Costs – EMC information infrastructure solutions coupled with VMware vSphere enabled Burris to save $1 million by virtualizing and consolidating its server footprint as it moves to the cloud.

Return on Investment – Burris has doubled its storage capacity since recently implementing VMAX® with zero increase to its power and cooling costs.

“Burris prides itself on something we call ‘wow service’– going above and beyond our customers’ expectations. VMAX fits perfectly into that strategic focus. It has met our six-9’s uptime goal while delivering outstanding performance and reducing our costs. These attributes make a significant difference in our business.”

“Since implementing VMAX, we’ve doubled our storage capacity without increasing our power and cooling usage. Having a mix of Flash, Fibre Channel and SATA drives in a single system gives us agility to respond to changing business demands and continue to grow without sacrificing performance or availability. In addition, our total cost of ownership savings is well in excess of $1 million as a result of virtualizing and consolidating our server footprint.”