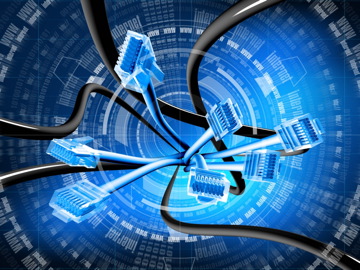 Catbird®, the pioneer in security and compliance for virtual, cloud and physical networks, announced today that it has been recognized as a 2011 Industry Innovator by SC Magazine. The exclusive, short-list of companies featured in the December 2011 issue are acknowledged by setting benchmarks in their respective product areas.

“Catbird early on recognized that cloud-based data centers require a new approach to meet security and compliance requirements. vSecurity was designed from the ground up to help customers address their compliance concerns as they move to cloud and virtualized infrastructure,” said Edmundo Costa, CEO of Catbird. “The data centers of some of the largest card processors in the world rely on Catbird to meet the stringent security and compliance requirements of PCI DSS 2.0. Our customers know they can safely virtualize all of their mission critical applications, even under the careful watch of the regulators.”

The SC editorial team highlights that innovation is not something that comes from sales or marketing alone. It is comprised of the technology along with the way the business is conceived. For its annual look at the industry’s foremost innovators, SC Magazine looked for companies that have “vision, imagination and creative management” along with the ability to make sense of and thrive in a new computing paradigm by delivering viable technology.

Catbird vSecurity’s multifunction approach to virtualization security and compliance includes automated protection for network infrastructure such as virtual machines, virtual networks and the hypervisor management network. vSecurity integrates directly with the hypervisor to provide comprehensive and automated control, visibility and efficiency. Its vCompliance® engine monitors and enforces virtualized data center compliance with PCI, FISMA, NIST, HIPAA and other standards for regulated industries looking to take advantage of virtualized infrastructure for their mission-critical computing.