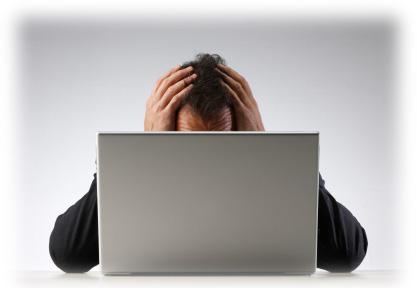 Veeam Software, innovative provider of data protection, disaster recovery and management solutions for virtual datacenter environments, today released the full findings from the “Virtualization Data Protection Report 2011”, its second annual report on the impact of virtualization on data protection, backup and recovery strategies. According to the independent survey of 500 chief information officers (CIOs) virtualization has the potential to transform data protection. In order to achieve this, greater strides need to be made in server replication; particularly in support of disaster recovery, an area where IT risk is escalating.

“At a time when virtualization is helping drive greater efficiency in server costs, many would assume that some of these barriers to server replication would fall. However, this is simply not the case,” said Ratmir Timashev, CEO, Veeam Software. “80% of CIOs said that due to the agent-based approach of traditional replication solutions, there is minimal difference between physical and virtual machines when it comes to the actual volume of data that can be replicated. From our perspective the key issue uncovered in our 2010 study remains in 2011: the physical world mindset is being applied to virtualization. This limits not only the true potential of the technology, but also enterprise efforts to improve data protection strategies.”

Worryingly, CIOs estimate the cost of outage to the remaining 74% of the business critical server estate that is not replicated at $436,189 per hour. With the average server recovery time at 4 hours, this means that each major outage of business-critical data costs an enterprise over $1.7 million.

Timashev added: “The report reveals that tough decisions are being made around what is deemed as truly business critical data. These decisions will become even more difficult as businesses generate more and more data and in turn expose greater risks. In fact the study revealed that in 79% of enterprises the current tools used for disaster recovery, a critical component of enterprise data protection strategy, will become less effective.”

Challenges such as these are highlighted in Veeam’s second annual survey report. The full report is available for download at www.veeam.com/survey .

About the survey Vanson Bourne, an independent market research company, surveyed 500 CIOs from organisations across the United States, United Kingdom, Germany and France that employ more than 1,000 people. Request a copy of the full report by registering at www.veeam.com/survey .