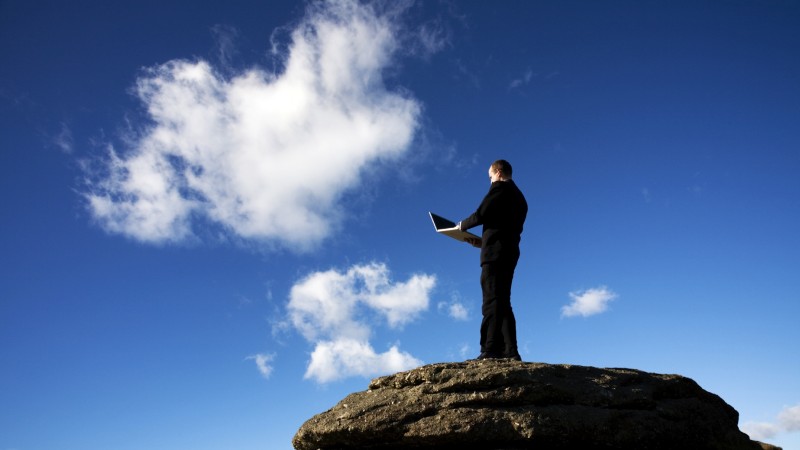 Oracle bought RightNow. SAP acquired SuccessFactors. And it’s likely a few other cloud-related companies will be coming to a software giant near you.

What remains to be seen is whether these cloud acquisitions really change anything or just ensure the giants keep their stranglehold on the market.

SAP’s $3.4 billion acquisition of SuccessFactors, which was announced Saturday, is notable on many fronts. First, SAP paid a 52 percent premium to bolster its cloud efforts. In addition, SAP is taking Oracle’s playbook, which revolves around buying companies that could cannibalize their traditional businesses. Meanwhile, SAP is putting SuccessFactors CEO Lars Daalgard in charge of all of its cloud efforts.