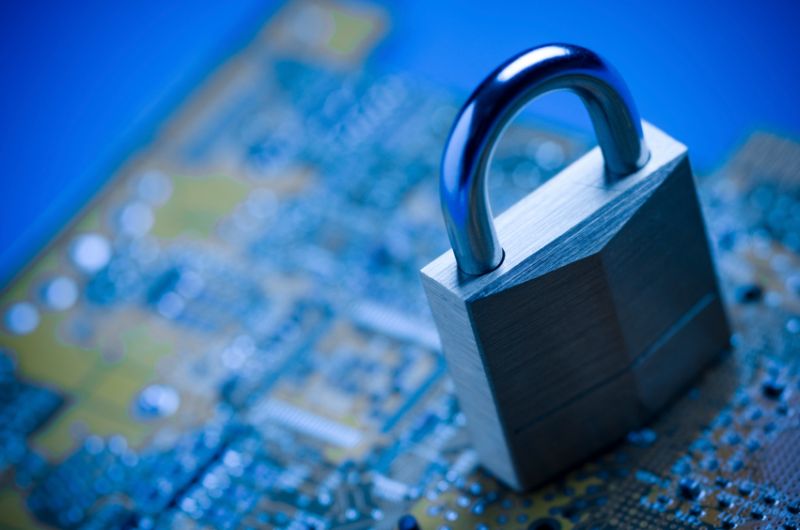 As the new year kicks off, Coalfire, an independent IT GRC auditor, compiled their predictions for cybersecurity in 2013.

“Last year was a very active year in the cybersecurity world,” said Rick Dakin, CEO and co-founder of Coalfire. “The Secretary of Defense announced that the threat level has escalated to the point where protection of cyber assets used for critical infrastructure is vital. Banks and payment processors came under direct and targeted attack for both denial of service as well as next-generation worms.”

What might 2013 have in store? Dakin predicts the following:

1. The migration to mobile computing will accelerate and the features of mobile operating systems will become known as vulnerabilities by the IT security industry.

Look out for Windows 95 level security on iOS, Android 4 and even Windows 8 as we continue to connect to our bank and investment accounts – as well as other important personal and professional data – on smartphones and tablets.

As of today, there is no way to secure an unsecured mobile operating system (OS). Some risks can be mitigated, but many vulnerabilities remain. This lack of mobile device and mobile network security will drive protection to the data level. Expect to see a wide range of data and communication encryption solutions before you see a secure mobile OS.

The lack of security, combined with the ever-growing adoption of smartphones and tablets for increasingly sensitive data access, will result is a systemic loss for some unlucky merchant, bank or service provider in 2013. Coalfire predicts more than 1 million users will be impacted and the loss will be more than $10 million.

2. Government will lead the way in the enterprise migration to “secure” cloud computing.

No entity has more to gain by migrating to the inherent efficiencies of cloud computing than our federal government. Since many agencies are still operating in 1990s-era infrastructure, the payback for adopting shared applications in shared hosting facilities with shared services will be too compelling to delay any longer, especially with ever-increasing pressure to reduce spending.

As a result, Coalfire believes the fledgling FedRAMP program will continue to gain momentum and we will see more than 50 enterprise applications hosted in secure federal clouds by the end of 2013. Additionally, commercial cloud adoption will have to play catch-up to the new benchmark that the government is setting for cloud security and compliance. It is expected that more cloud consumers will want increased visibility into the security and compliance posture of commercially available clouds.

Plaintiff attorneys will drive companies to separate the cozy compliance and security connection. It will no longer be acceptable to obtain an IT audit or assessment from the same company that is managing an organization’s security programs. The risk of being found negligent or legally liable in any area of digital security will drive the need for independent assessment.

The expansion of the definition of cyber negligence and the range of monetary damages will become more clear as class action lawsuits are filed against organizations that experience data breaches.

Banks, payment processors and other financial institutions are becoming much more mature in their ability to protect critical systems and sensitive data. However, critical infrastructure organizations like electric utilities, water distribution and transportation remain softer targets for international terrorists.

As the front lines of terrorist activities shift to the virtual world, national security analysts are already seeing a dramatic uptick in surveillance on those systems. Expect a serious cyber attack on critical infrastructure in 2013 that will dramatically change the national debate from one of avoidance of cyber controls to one of significantly increased regulatory oversight.

Finally, the cost of IT compliance will start to drop for the more mature industries such as healthcare, banking, payment processing and government. Continuous monitoring and reporting systems will be deployed to more efficiently collect compliance evidence and auditors will be able to more thoroughly and effectively complete an assessment with reduced time on site and less time organizing evidence to validate controls.

Since the cost of noncompliance will increase, organizations will demand and get more routine methods to validate compliance between annual assessment reports. 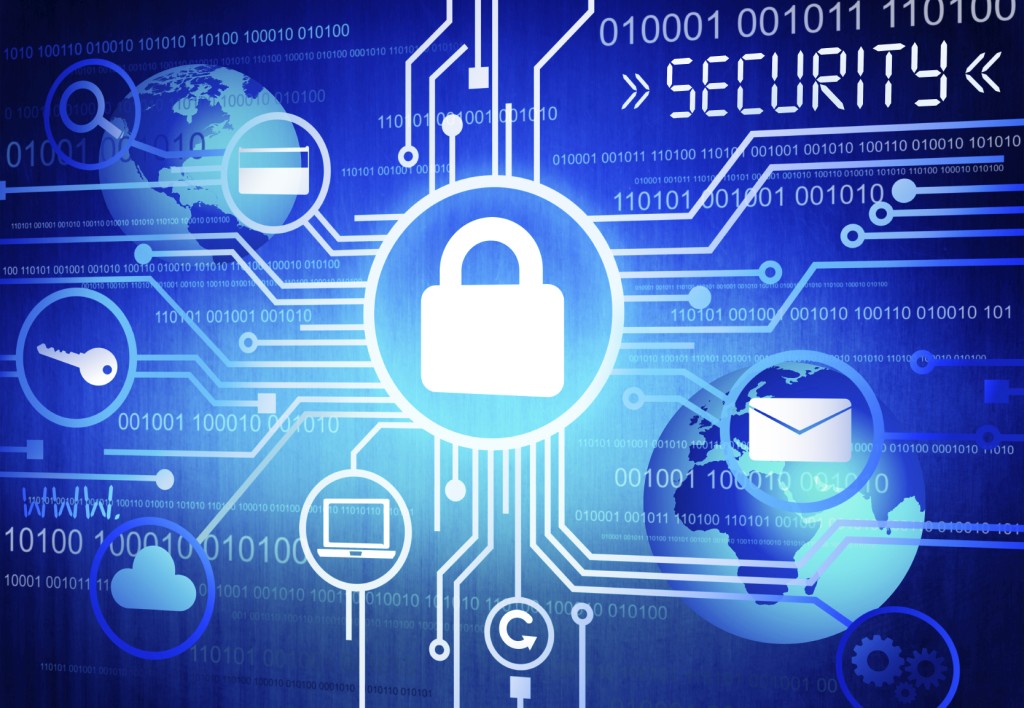 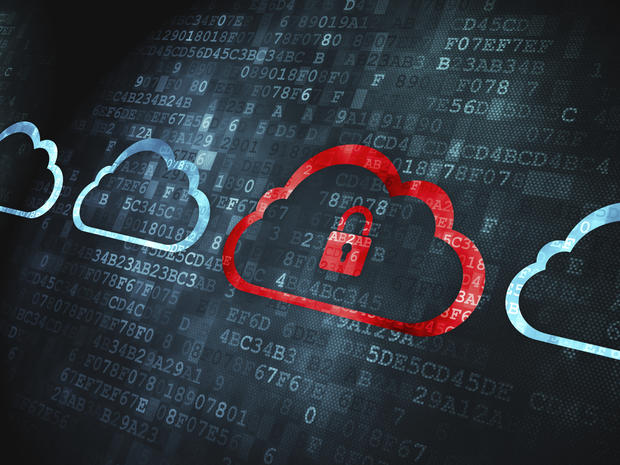