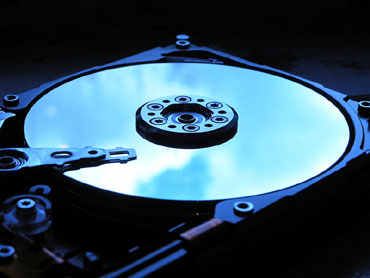 The worldwide file- and object-based storage (FOBS) market continues to gain momentum with revenues exceeding $23 billion in 2013 and forecast to reach $38 billion in 2017. According to new research from International Data Corporation (IDC), growth in the overall enterprise storage systems market can be traced directly to the shift to FOBS..

“The future of storage is software based,” said Ashish Nadkarni, Research Director, Storage Systems. “FOBS solutions are much more versatile and will quickly outpace more rigid, hardware-based options. Scale-up solutions, including unitary file servers and scale-up appliances and gateways, will fall on hard times throughout the forecast period, experiencing sluggish growth through 2016 before beginning to decline in 2017. On the other hand, scale-out file- and object-based solutions – delivered either as software, virtual storage appliances, hardware appliances, or self-built for delivering cloud-based offerings – are forecast to show robust growth with a compound annual growth rate (CAGR) of 24.5% from 2012 to 2017.”

“Increased versatility will result in more diverse use cases for FOBS,” said Amita Potnis, Senior Research Analyst, Storage Systems. “To be successful, suppliers must commit to making their platforms more compatible with server and desktop virtualization, in-place analytics (which IDC calls Compustorage), and NoSQL databases. FOBS solutions will continue as the dominating media of choice for applications like archiving and eDiscovery, which are governed by compliance and regulatory requirements.”

Additional findings from IDC’s research include the following:

The IDC study, Worldwide File- and Object-Based Storage 2013–2017 Forecast (IDC #242287), provides worldwide revenue and capacity forecasts for the file- and object-based storage market for 2013–2017. This study builds on the insights provided in previous studies on the forces driving demand for FOBS and also incorporates the worldwide FOBS taxonomy published in January 2013.