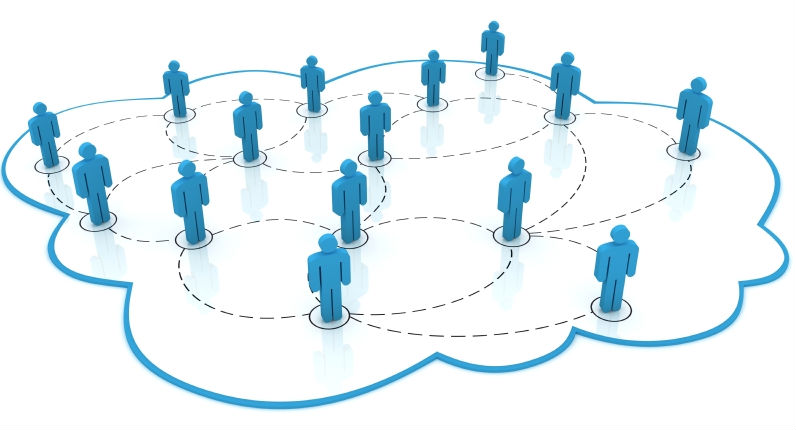 Consumer Reports today announced its list of trends to watch for at The 2012 International Consumer Electronics Show, which gets underway this week in Las Vegas. The full article can be found at www.ConsumerReports.org.

CES offers an annual preview of the technologies that could come to consumers’ homes, cars, or pockets in the near future.

Key trends that Consumer Reports will be following across the show’s many categories and products include:

“This year’s CES promises to introduce products and services that allow easier access to content as well as some notable enhancements to make that content better, notably in in visual quality,” said Paul Reynolds, Consumer Reports’ Electronics Editor.

In addition to ultrabooks, he added, the hot categories at the show promise to include tablet computers, smart phones, and automotive electronics.