FlashSoft Corporation, the Flash Virtualization Company, today announced the immediate commercial availability of FlashSoft SE-V, the company’s solution for accelerating application performance on Windows Server in virtual machine environments based on VMware vSphere 5. The new solution is based on FlashSoft SE, the company’s software that enables enterprise flash as a server-tier cache, and is already used today in numerous business-critical production environments. Today FlashSoft brings the same performance benefits to applications running on virtual machines (VMs) based on the VMware ESXi software platform. The solution is available for free evaluation through a 30-day “Try Before You Buy” program: http://bit.ly/mz7R53.

FlashSoft SE-V is designed specifically for Windows Server instances running on VMs supported by the VMware ESXi platform. In performance tests, a standard OLTP application suite based on MS-SQL was accelerated by more than 3X — the same kind of performance acceleration that FlashSoft SE provides in non-virtual server environments.

“The core of FlashSoft SE-V is based on our proven FlashSoft SE product, so it delivers the same degree of performance and reliability that our customers enjoy with our current product,” said Ted Sanford, founder and CEO of FlashSoft. “Now IT managers can apply flash memory to enhance application performance in virtual machines based on the VMware platform.”

To introduce the FlashSoft Solution for VMware environments, FlashSoft is providing a set of technical bulletins for IT administrators, including:

In addition, FlashSoft is extending its 30-day “Try Before You Buy” program to its VMware solution. Due to the unique evaluation requirements of VMware environments, the evaluation program for VMware software will allow FlashSoft SE to be installed on multiple VMs on a single host server.

Pricing and Availability
FlashSoft SE-V for Windows Server/VMware is available for evaluation and purchase now. To learn more about the 30-day “Try Before You Buy” program, visit http://bit.ly/mz7R53. The new FlashSoft SE-V product is licensed for use in multiple Windows Server VMs running on a single VMware server. License cost is based on the number of virtual machines on the server and the SSD or PCIe flash card used to host the cache. 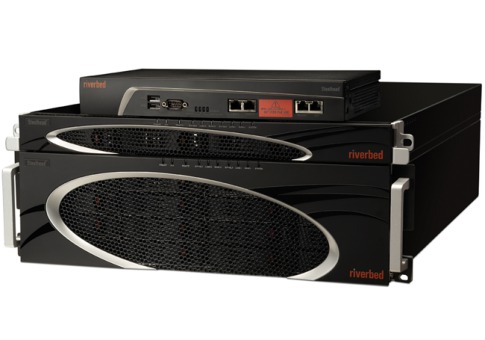 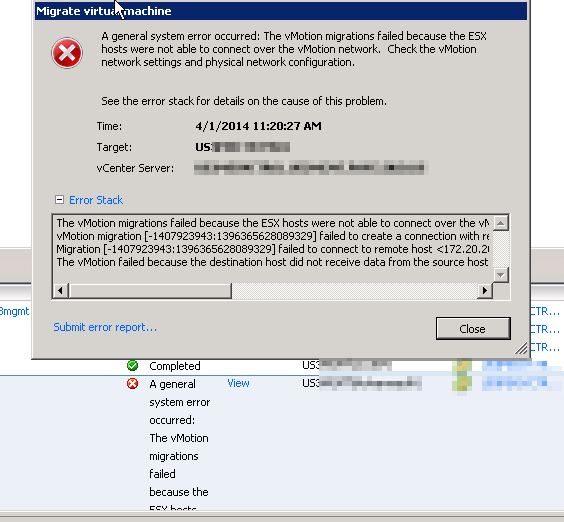