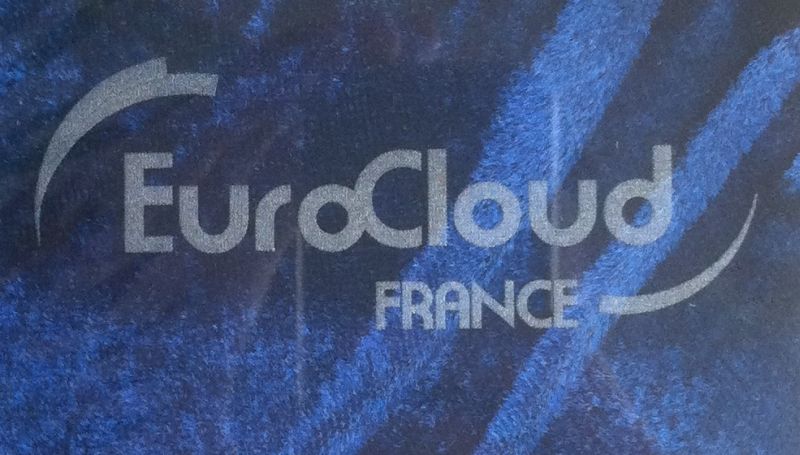 The recent boom in data transmission and storage capacity has given rise to an increase in cloud computing in France — a sector that has been given the backing of the government’s National Investment Program. This market is set to surpass the €2 billion mark for France in 2011, and may make up more than 6% of the French software and IT-services industry in 2012.

“France is a growth market for high-tech and innovative companies, particularly in the cloud-computing sector, where the leading players are already here [in France], doing business,” points out David Appia, Chairman & CEO of the Invest in France Agency (IFA).

In 2012, revenue from the global market for cloud-computing services totalled US$68.3 billion while, in Europe, the cloud computing market surged 20% and is predicted to account for almost 15% of the European software and IT-services market by 2015.

The French market, which continues to grow strongly, was worth €1.85 billion in 2010, €672 million of which was generated by SMEs. This market is set to exceed €2 billion in 2011 and may account for more than 6% of the French software and IT-services market by the end of 2012. (This estimate has been made by Nexima, a French marketing company.)

The recent success in cloud computing has stemmed from the increase in data transmission and storage-capacity usage. Calculations and data are scattered in a universe that is no longer directly accessible to clients who, instead, buy processing capacity in the same way that one might buy electricity.

In 2011, the French Government issued an initial call for projects dedicated to R&D in cloud computing, as part of its National Investment Program. The Association Française des Editeurs de Logiciels (or AFDEL, i.e. the French Federation of Software Publishers) set up a website to simplify the procedure for project promoters, when submitting projects for funding within the National Investment Program.

Thanks to this initiative, five projects will receive state aid amounting to €19 million. These include software-engineering platform CloudForce, developed by Orange Labs (which comes under telecommunications operator Orange); CloudPort, an application-porting scheme designed by Prologue, a specialist SME; the high-performance software-infrastructure project known as Magellan, developed by Bull; a community Cloud project known as [email protected], promoted by Non Stop Systems, another specialist SME; and, finally, UnivCloud, a Cloud project managed by INEO, a higher-education institution.

France provides new entrants with a growth-friendly environment. French legislation affords a high level of protection for data and for data processing. In particular, regulations governing encryption, which include Act No. 2004-575 of 21 June 2004 and Decree No 2007-663 of 2 May 2007, cover concerns relating to the sensitivity of data entrusted to Cloud-computing centres.

New entrants include US company Joyent, established in the Ile-de-France region in 2010, which provides IaaS to LinkedIn, Disney, CNN, Facebook, Yahoo and vente-privee.com. Joyent also provides open-source PaaS to publishers, hosting companies, and specialist computer-services companies, such as Dell and First Service. This pioneering cloud-computing start-up is now competing with cloud-based offerings from companies such as Amazon EC2 and Microsoft Azur. In 2010, Dell entered into an Original Equipment Manufacturer (OEM) agreement with Joyent to use its smart technologies in order to offer turnkey Clouds hosted on its servers.

Alongside international players such as Microsoft, Google, HP, AT&T and IBM, France is also home to numerous other companies, including Atos, Capgemini, Steria, Orange and SFR.

Atos, an international IT-services company, has recently established Yunano, a joint venture with Chinese company UFIDA, a provider of management-software solutions and services, in order to market Cloud-based management software and associated services. French software publisher Systancia, which has operations in Alsace (in eastern France) and in Ile-de-France (i.e. Paris and its region), is a market leader in Europe for application and workstation user-environment virtualisation.