AppSense, the leading provider of user virtualization technology, today announced the appointment of John Connors to its board of directors. A recognized technology industry executive, Connors is a Managing Partner at Ignition Ventures in Bellevue, Washington. Prior to Ignition, Connors spent 16 years at Microsoft in several strategic executive roles including chief financial officer. On the AppSense board, Connors joins Charles Sharland, founder of AppSense and board chairman, Darron Antill, AppSense CEO, as well as Pete Perrone, managing director at Goldman Sachs, who joined the board with the $70 million investment Goldman made in the company in February 2011.

“John is a trusted expert in the software industry and has an impressive track record of identifying companies with game-changing solutions that significantly impact the way people interact with technology,” said Charles Sharland, AppSense chairman and founder. “John’s experience and vision in this space will be a great addition to our board.”

At Microsoft, Connors served as senior vice president of Finance and Administration and chief financial officer from January 2000 to April 2005. During his tenure, Connors held a variety of positions including vice president of the Worldwide Enterprise Group, vice president and chief information officer, corporate controller, general manager of worldwide financial operations, director of business operations of Microsoft’s European headquarters in Paris and director of business operations of the Worldwide Sales and Support Strategy Group.

Connors joins AppSense on the back of a significant period of growth for the company. AppSense recently announced a record fiscal year 2011, increasing booked orders by 54 percent globally from the previous year to just over $71 million. The company also increased its employee base by 60 percent and hired leading industry executives including John Rego as CFO, Harry Labana as CTO and Keith Turnbull as VP, global development.

“This is an extremely exciting time for AppSense as they continue to lead and define the growing user virtualization space,” said Connors. “There are a number of drivers that clearly indicate a transition from an IT-centric to a people-centric approach in computing. AppSense is uniquely positioned to take advantage of this shift as it redefines the relationship people have with the technologies they use, helping create a mobile, interconnected, interactive world. This company has a very bright future, and I look forward to being a part of the board.” 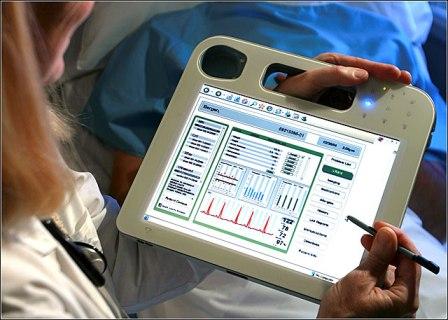 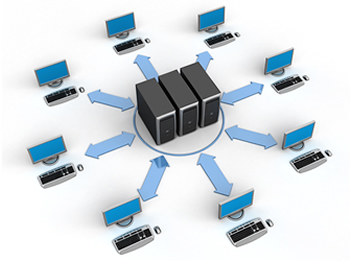