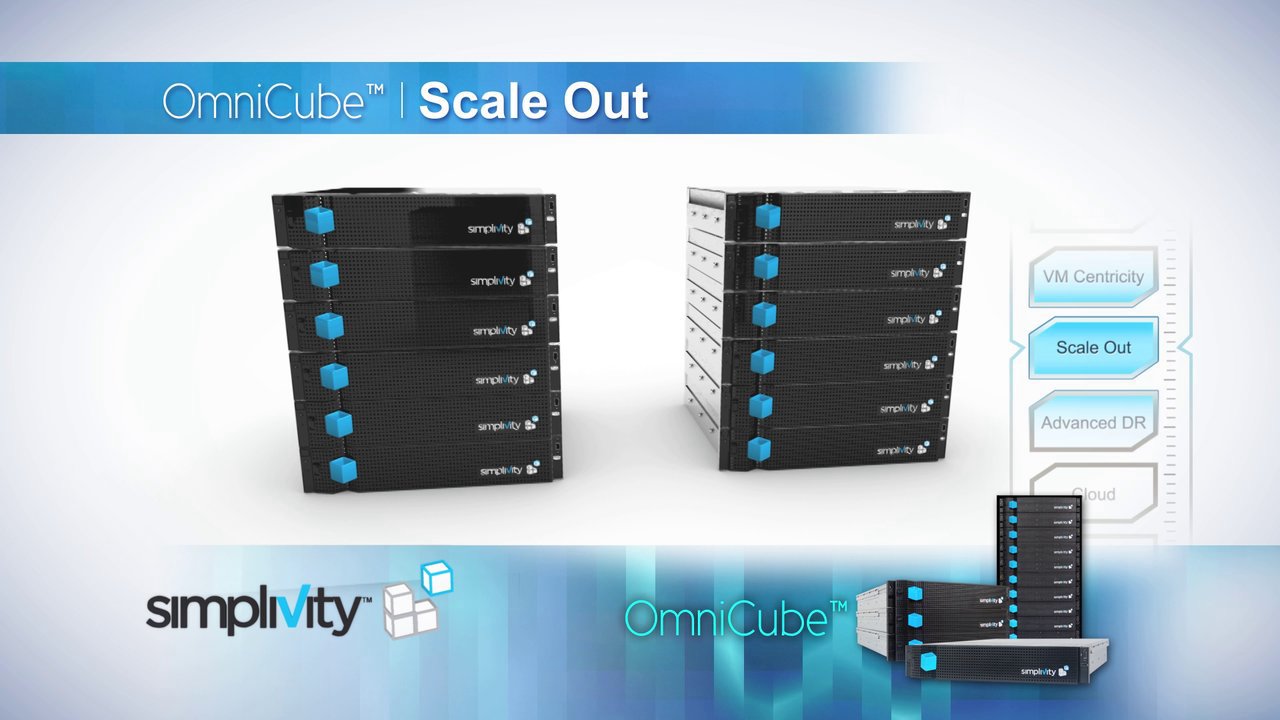 SimpliVity, a leader in hyperconverged infrastructure for the software-defined data center, announced today that KHD Humboldt Wedag International AG, a global leader in cement plant technology, equipment and services, has selected SimpliVity’s OmniCube Data Virtualization Platform to streamline the management of its global data centers. SimpliVity’s hyperconverged infrastructure allows KHD to keep its IT resources on site, while benefiting from cloud-like economics.

Based in Cologne, Germany, KHD is a global organization with additional locations in India, China, Brazil and the United States. The company is a global leader in cement plant technology, equipment and services. As KHD’s business has expanded globally, so has its data growth rates and challenges with its legacy IT infrastructure.

As cost and complexity increased, KHD sought help from Wipro Limited, a leading information technology, consulting and business services company, and SimpliVity partner. Wipro introduced SimpliVity’s Data Virtualization Platform as the solution. KHD was impressed with SimpliVity’s ability to provide the economics and efficiency of the cloud, while keeping its data and applications on-premise with its simple, scalable, modular 2U OmniCube buildings blocks that are built on x86 commodity hardware.

SimpliVity’s hyperconverged infrastructure consists of OmniStack software, packaged into the 2U appliance called OmniCube. It provides two fundamental technological advances: data virtualization and global unified management at the VM-level. The company’s Data Virtualization Platform offers deduplication, compression and optimization of all data inline, at inception, once and forever across all stages of the data lifecycle. As such, data efficiency rates are increased more than 100:1, dramatically improving data mobility and management locally, and crucially between remote sites.

“Typically, the issue with the cloud is that it forces customers to give up capabilities in order to benefit from promises of cost reduction and business agility,” said Mitch Breen, senior vice president, global sales, SimpliVity. “With SimpliVity’s hyperconverged infrastructure, these trade-offs are eliminated and customers like KHD can realize the best of both worlds through x86 cloud economics with enterprise capabilities.”