“Virtualization is a reality for many businesses that are looking to drive efficiencies throughout their organizations, or that have space-constrained or widely-distributed IT environments,” said LogLogic CEO Guy Churchward. “We saw huge interest in our Virtual Tech Preview this June and were eager to get our full virtual appliance out to meet demand. With the release of LogLogic’s MX Virtual, we enable companies to lower their operational costs, while leveraging the full power of our IT data management technology anywhere in the world.”

The MX Virtual also lowers the cost of entry for the smaller companies, those with security or PCI compliance needs but have very few servers or monitoring points. It is also perfectly suited for cloud providers who wish to offer logging-as-a-service, or PCI-as-a-Service in the cloud. The MX Virtual allows them to spin up a virtual machine for every customer, ensuring separation of data and silo-ed security.

LogLogic’s Cloud Drumbeat
This release is part of LogLogic’s on-going foray into cloud computing and virtualization. In June 2010, LogLogic released a Tech Preview of its virtual appliance, which was downloaded by thousands of users from across the world. Also, in August, LogLogic announced its collaboration and support for VMware’s vCloud™ Director. 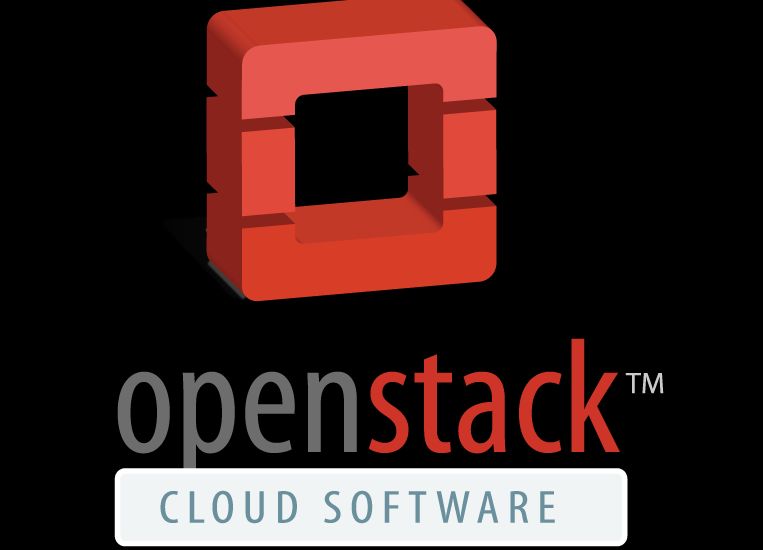 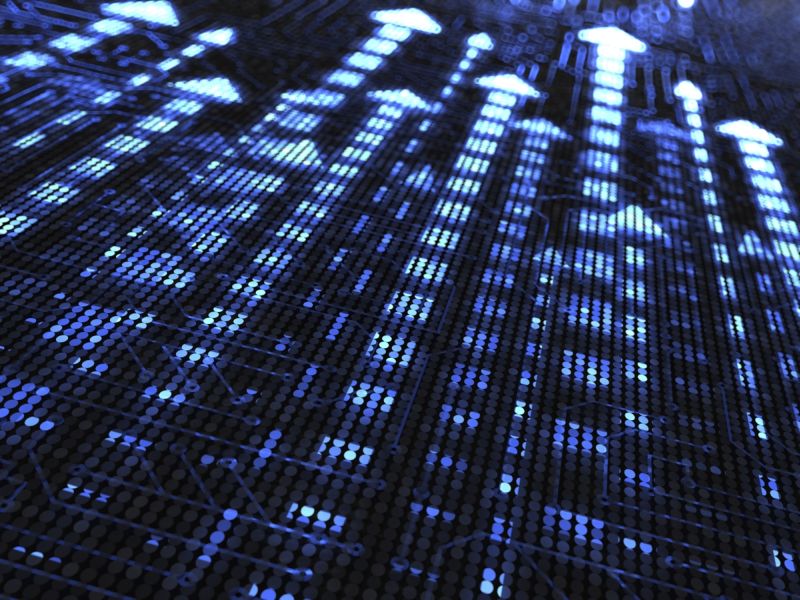 Quarri Delivers Protect On Q as a Virtual Appliance