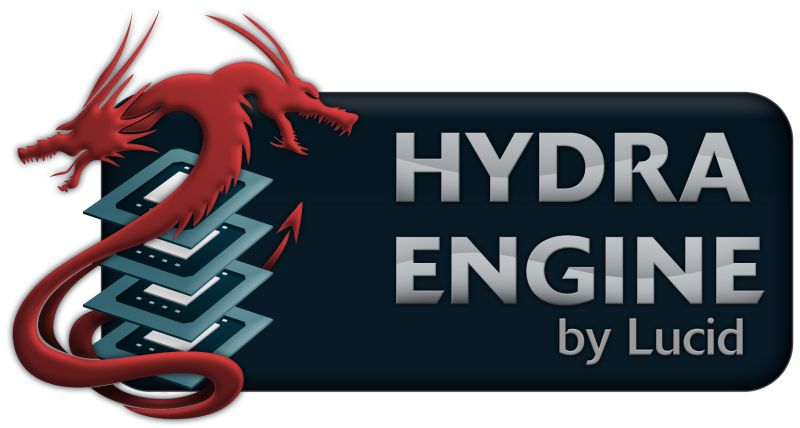 Called Virtu, the Lucid GPU virtualization software is able to assign tasks in real time to the best available graphics resource based on power, performance and features considerations, with no need for additional hardware. If high end graphics power is needed for applications like DirectX 11, high-resolution 3D gaming, the system will assign the job to the discrete GPU. If not, the discrete GPU automatically goes into idle mode, while heat drops, fan speed slows down and GPU utilization goes down to zero, resulting in a green, power-efficient, long-lasting system.

“What we have really accomplished here is a seamless visual experience where it is not necessary to choose between the amazingly rich media features of Intel Sandy Bridge platform, like HD playback and powerful video transcoding, and the high-end 3D graphics functionality and performance of a discrete GPU,” said Offir Remez, LucidLogix president and founder. “Now it is possible to experience a no-guilt, no-compromise PC entertainment experience, and save on energy at the same time.”

Designed for entry-level through mainstream PCs equipped with second generation Intel’s Core i3/i5/i7 and NVIDIA or AMD 3D GPUs, Virtu software automatically adjusts the performance, thermal and feature allocation based on the requirements of individual applications. The only system requirement is to always connect the display screen directly to the motherboard’s Sandy Bridge display output (DVI, HDMI, etc).

Recently demonstrated to the world’s top ODM and OEM system manufacturers, Remez added, “Customer feedback has been tremendous, since Virtu addresses a longstanding challenge in the market for dynamic resource allocation. Now desktops, which in real life rarely get shut down, will have the maximum graphics performance and features when they need it, while saving energy when they do not.”

Interested parties can evaluate a demo version of Lucid Virtu immediately and a beta version will be available in January 2011. In addition, the software will be demonstrated in a private suite in Las Vegas during the upcoming CES show, January 6-9.