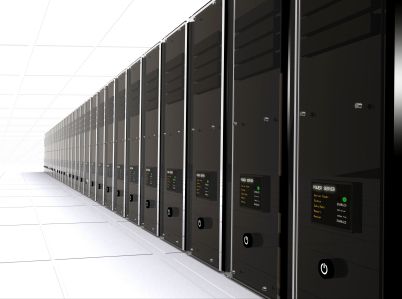 VMworld US 2012
Nexenta® Systems, the world leader in OpenStorage solutions, today announced the results of a study to determine the relative market share for server hypervisors. The survey, fielded in the last two months, was conducted across a panel of nearly 4,000 users within the fast growing OpenStorage market. The full results can be seen at: http://nexenta.com/hypervisor-survey.

It appears from the survey that the current market share of server hypervisors is not likely to change significantly in the next year. VMware remained the dominant hypervisor, at 78.4 percent, when respondents were offered multiple choices. When asked to choose their planned primary server hypervisors for 12 months from today, 66.8 percent of respondents named VMware.

“The survey shows what many instinctively know: VMware is the platform to beat when it comes to server hypervisors,” said Bill Roth, Nexenta vice president of marketing and the study’s author. “While it is well within the margin, the study does show that VMware faces a threat from the numerous competitors it faces.”

At the upcoming VMworld 2012 taking place August 26-29 in San Francisco, Calif., Intel and Nexenta Systems will jointly exhibit Romley-based storage platforms at Booth #2529. The companies will demonstrate a soon-to-be-released version of NexentaStor, which provides increased Romley support, allowing OEMs and VARs within the Intel/Nexenta ecosystem to deliver optimal storage performance, built upon ZFS technology. The combination of Romley and ZFS technology results in the ideal platform for compute density with maximum I/O capacity for ultra-scalable, cloud- and virtualization-optimized storage solutions.

The Multi-hypervisor OpenStack Cloud: Are We There Yet? 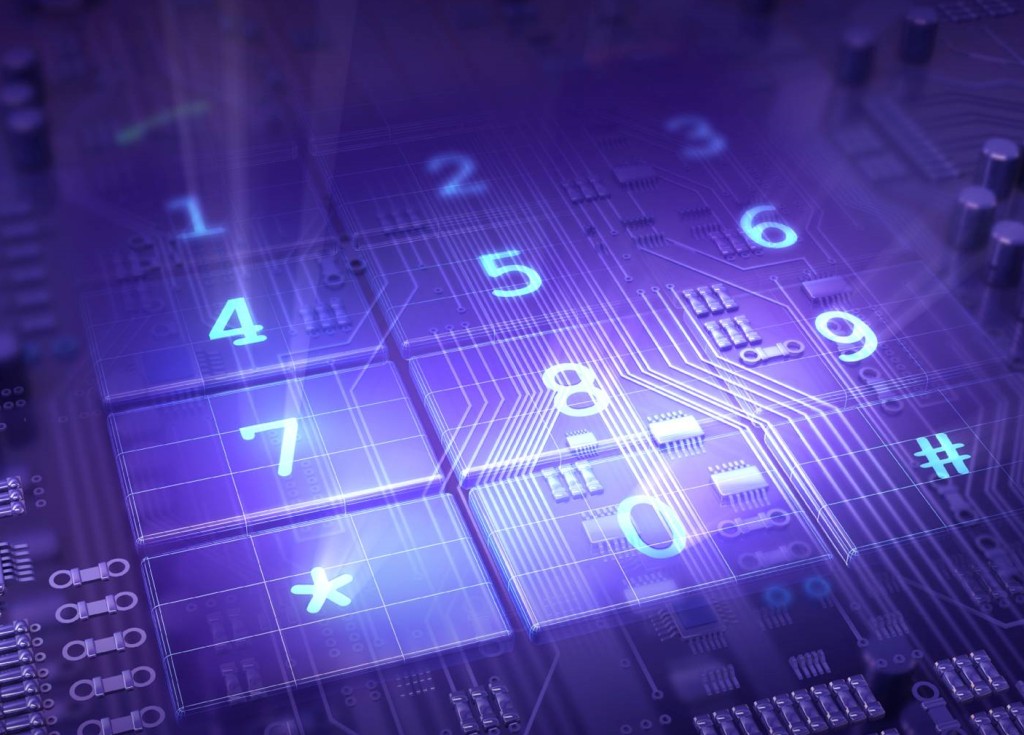