What a month this has been so far… 3 exams, 2 passed! Yes, I passed both VCP4 and VCP5 exams in span of about last 11 days. I took training back in August 2010 in order to take the VCP4 exam, I’ve blogged about that experience here. The training is required for the exam but in my opinion, it does not prepare you for the exam well enough. The exam is designed to test how well you can avoid being tricked as there are many tricky questions (I hope, I am not breaking any NDA with that statement). I tried for the VCP4 exam in 2010 and 2011 but did not make it for number of reasons. I didn’t take the exam seriously, moreover, due to work, family and other projects, I could not devote more time to studying and frankly did not read majority of the vSphere 4 documentation.

Fast Forward to January 2012 and Vmware announced deadline for VCP4 and that you must RETAKE training course in order to take the VCP5 exam. That was UNACCEPTABLE. Frankly, in my opinion, Vmware announced the date prematurely but it doesn’t matter now that I’ve cleared both exams. So, I made it a mission to go through the official documents for VCP4 and read the Mastering vSphere 4 book by Scott Lowe, again! I gave the exam early February but failed… I guess, I missed a couple of questions as score was close. I went back to studying and gave the test again and this time I was successful. That was such a confidence booster that I scheduled the VCP5 exam 8 days after the VCP4 and I am glad I passed it the first time. I guess taking a beating and failing an exam a couple of times makes you good at stuff you are suppose to know for the exam?

That is it from me. I am glad to be VCP4 and VCP5 and wish you good luck if you plan on taking your exam soon. If you have any tips, questions or comments, please share with me or post in our Virtualization Community Forums. 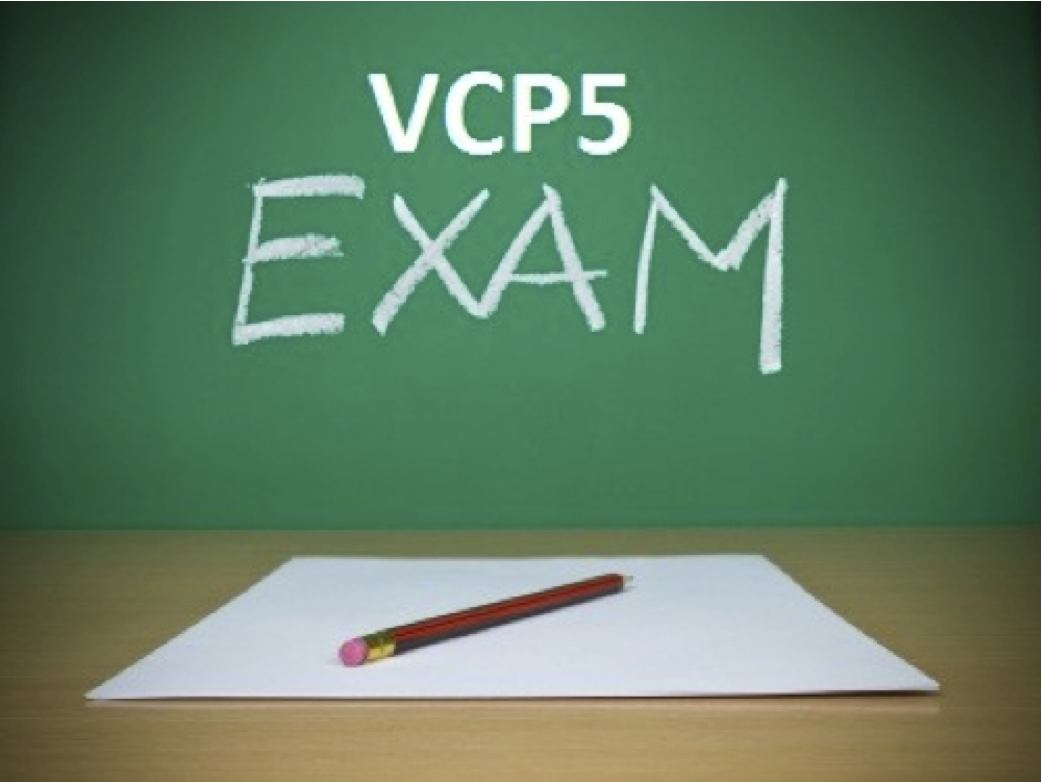 Study: Virtualization of Network Services is a Top Priority for Enterprise Adoption of Cloud IaaS