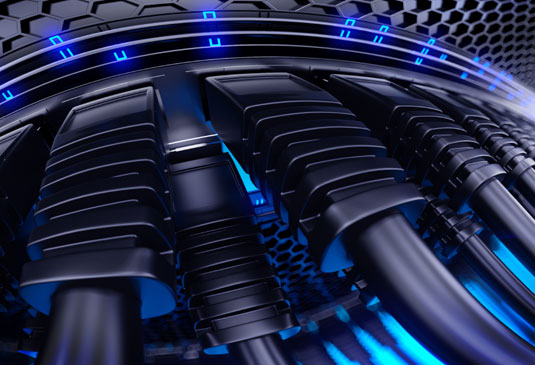 Pertino, Inc., a cloud networking innovator set to transform business networking, announced today that it has closed an $8.85 million Series A round of venture funding with Norwest Venture Partners (NVP) and Lightspeed Venture Partners. Founded in 2011 by a team of networking and security innovators, which includes Craig Elliott, formerly CEO of Packeteer and International General Manager of Apple’s internet and online services, Pertino Networks is reinventing business networking for the cloud era. With Pertino, organizations with limited IT resources will be able to, for the first time, realize enterprise-class networking capabilities with revolutionary simplicity, security and flexibility.

“The cloud and ‘as-a-service’ delivery models have transformed the IT landscape from a computing, storage and application perspective while, at the same time, the network paradigm has changed little,” said Craig Elliott, CEO of Pertino Networks. “As a result, networks that once enabled businesses now constrain them when it comes to harnessing the disruptive capabilities and economies of the cloud. Pertino Networks was founded to radically simplify and alter the economics of business networks by bringing them into the cloud era.”

The market for cloud-based IT infrastructure and services is set to explode. According to a July 2011 report published by market research firm In-Stat, businesses in the United States will spend more than $13 billion on cloud computing and managed hosting services by 2014, of which IaaS (Infrastructure as a Service) related spending is forecasted to achieve triple digit annual growth to $4 billion.

“Software-defined networking is poised to modernize datacenter networks, but is not optimized to address the breadth of cost, complexity and security challenges across the entire business network,” states Matt Howard, General Partner at Norwest Venture Partners (NVP). “Pertino Networks’ software-driven approach leverages virtualization, social networking concepts, and the transformative capabilities of the cloud to revolutionize and ‘consumerize’ networking business-wide and beyond.”

“Networks have evolved little over the past decade, yet everything they connect has changed dramatically. Apps, computing and storage are rapidly shifting to the cloud, users are increasingly mobile and consumer devices are rapidly proliferating,” states Barry Eggers, Managing Director at Lightspeed Venture Partners. “We see Pertino Networks at the forefront of a new generation of software-driven and cloud-enabled platforms that will finally give cloud-parity to business networks.”

The funds will be used to expand engineering and go-to-market resources.