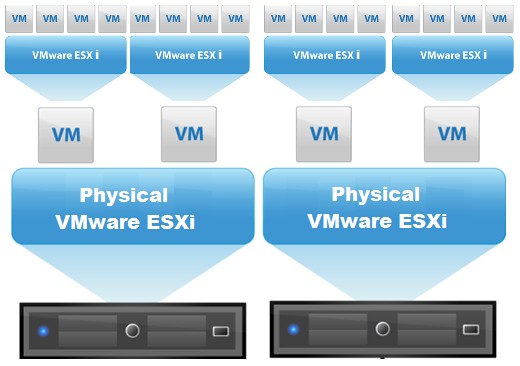 Ravello Systems, Inc. today announced that it has released a major version of its nested virtualization technology, HVX, which wraps complex application environments in self-contained capsules that can run on any cloud. Founded in 2011 by the team that created the KVM hypervisor, Ravello is driving a fundamental increase in pace for companies by instantly cloud enabling any application.

Delivered as a service, Ravello is a breakthrough offering that enables entire application environments with existing VMware or KVM virtual machines and complex networking, to be deployed on any cloud, without any changes. In addition to seamless cloud usage, Ravello has enabled enterprises to reduce provisioning time for complex application environments from months to minutes. Ravello’s cloud-based smart labs enable enterprises to accelerate their development, test, training, sales and support processes. With the new major release today, Ravello has further enhanced all components of its technology:

Ravello Systems went into a successful public beta in February 2013 and launched the product globally in August 2013. Since then Ravello’s technology has been adopted by a wide variety of companies ranging from the Fortune 500 to mid-size and smaller companies.

Ravello Systems is the industry’s leading nested virtualization company. The company was founded by the same team that previously founded Qumranet, the company that created the KVM hypervisor (acquired by Red Hat in 2008) and Pentacom (acquired by Cisco in 2000). Ravello enables enterprises to spin up complex application environments in any cloud on-demand. 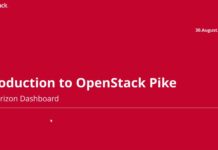 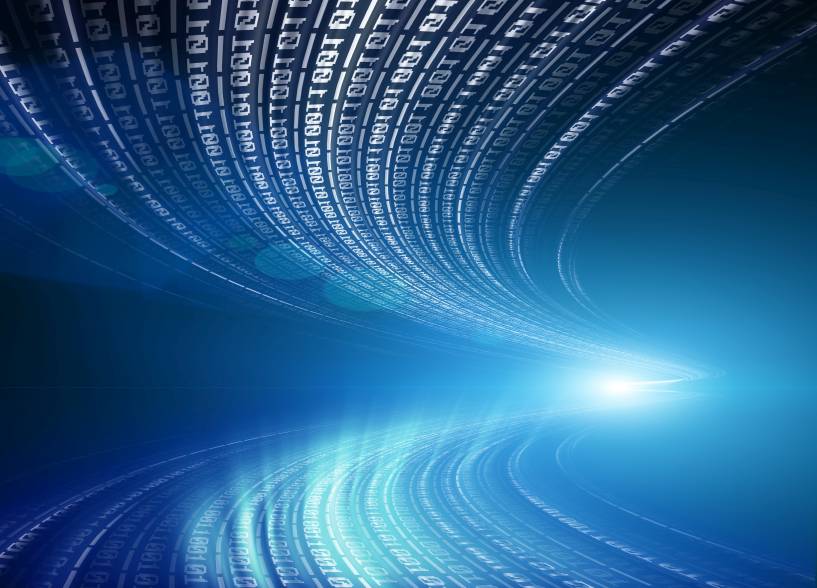