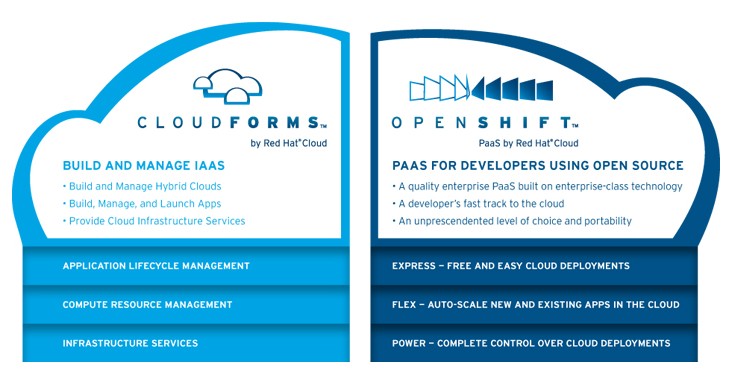 In a remarkably short time, cloud computing has emerged as a hugely important evolution in the way that businesses and individuals consume and operate computing. It’s a fundamental shift to an operational model in which applications don’t live out their lives on a specific piece of hardware and in which resources are more flexibly deployed than was the historical norm. It’s also a fundamental shift to a development and
consumption model that replaces hard-wired, proprietary connections among software components and the  consumers of those components with lightweight web services and web-based software access.

In short, cloud computing refers to a convergence of technologies and trends that are making IT infrastructures and applications more dynamic, more modular, and more consumable. That’s a big change that has implications that touch on just about every aspect of computing.

For end-user customers, cloud computing provides the means to ramp up new services or reallocate computing resources rapidly, based on business needs. It means having the ability to run an application either on-premises or off-premises (or a combination of the two) based on cost, capacity requirements, and other factors. For software vendors, cloud computing offers new ways to deliver applications and reduce the friction associated with installing upgrades or additional modules.

However, for something that is in many ways at the fore of where information technology is headed, it can still be a challenge to get your arms around what cloud computing is exactly. The biggest stumbling block is that while cloud computing as a high-level business concept and technology approach can be described succinctly, it takes a variety of different forms that aren’t always obviously related to each other.

Furthermore, the pains that cloud computing relieves aren’t necessarily the same for datacenter operators, developers, and end-users; thus, what’s most relevant about cloud computing to you depends to some degree on who you are and where you are located in an organization. Plus, of course, cloud computing is young, and it continues to develop along many axes.