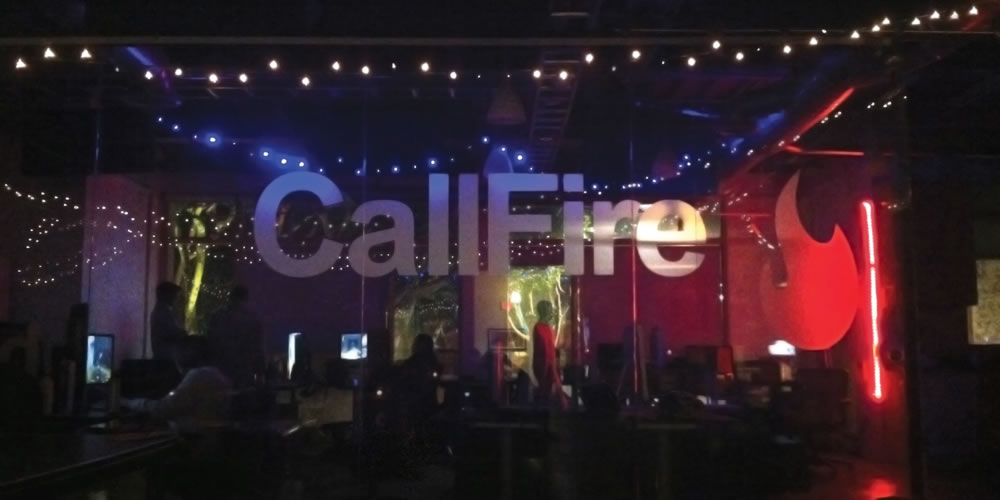 CallFire, a pioneer in cloud telephony, closed 2012 with its strongest performance to date – and a quantum leap in user adoption.

During the past 12 months, the company experienced record growth of 58 percent, based in large part on the role that its voice and text solutions played in the recent U.S. elections and in disaster relief communications in the wake of Hurricane Sandy. The company – which surpassed the 50,000-user mark in July — added some 15,000 new users in 2012. Political campaign work and relief communications resulted in an unprecedented 163 million calls made on behalf of CallFire clients.

“This truly has been a banner year for our organization,” said Dinesh Ravishanker, CEO of CallFire. “Since inception, CallFire has been helping businesses, emergency preparedness groups, and political organizations to more effectively reach their core constituent base using our suite of telephony-driven text marketing and mobile messaging tools. This past year, we saw our business skyrocket. Our political work, new partnership with NGP VAN, and relief communications during the devastation of Hurricane Sandy all attest to the CallFire platform’s versatility, scalability, reliability and cost-effectiveness.”

During 2012, the company’s preeminence in the political and emergency communications arenas contributed to a record spike in usage of CallFire services. On behalf of its clients, CallFire made more than 14 million calls for the U.S. national and regional election campaigns and Hurricane Sandy disaster communications combined, generating 20 million minutes of politically oriented call traffic and more than 2.5 million minutes of Hurricane Sandy relief call traffic.

In total, CallFire customers billed more than 185 million minutes over the course of the year. The company additionally doubled the number of SMS messages sent from the previous year, showcasing strong adoption of the platform from the marketplace and underscoring the way that CallFire continues to transform the way that small business and enterprise users, political campaigns, emergency preparedness groups, and community organizations communicate with their respective target audiences.

The addition of the NGP VAN partnership during the year additionally cemented CallFire as the “go-to” text and mobile marketing technology for political campaigns CallFire’s navigable IVRs and automatic calling features enabled campaigns already working with NGP VAN to specifically tailor outbound political messages and enable voters to choose from a selection of issues of interest. Using the CallFire platform, campaigns were able to create and distribute voice messages, simultaneously dialing thousands of calls per minute and obtaining near-instantaneous feedback from potential voters to create a two-way dialog and advance get-out-the-vote efforts.

Last fall, CallFire was named a bronze winner in the Small or Medium Business Product of the Year category, in Best in Biz Awards 2012, the only independent business awards program judged by members of the press and industry analysts.