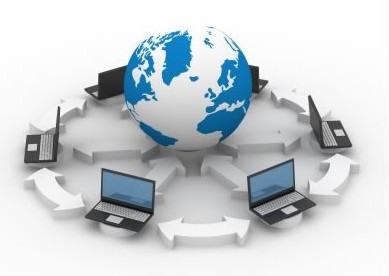 According to a new global market study commissioned by Citrix, securing the explosive growth of mobile workstyles is on pace to drive a significant spike in demand for desktop virtualization over the next two years. Fifty-five percent of companies surveyed expect to roll out new desktop virtualization deployments for the first time by 2013, with 86 percent citing security as a primary driver.

Other key benefits identified by IT decision makers included the immediate provisioning and de-provisioning of app and desktop access at 60 percent, instant isolation of a compromised application at 54 percent, and the ability to remotely wipe data from mobile and PC devices at 32 percent.

Of the senior IT decision makers that will have desktop virtualization in place at the end of 2013, 95 percent believe it is very effective at protecting information while providing workers with fast and effective access to the information they require. Ninety seven percent said that they expect desktop virtualization to help their organization respond to new and emerging security threats.

Benefits at the Device Level

Benefits at the Infrastructure Level

Centralized, granular policy control enabled by desktop virtualization allows IT to handle compliance proactively by allowing an organization to develop an appropriate information security strategy for its own industry, business needs and risk profile.

The Easiest and Most Flexible Ubuntu OpenStack Installer