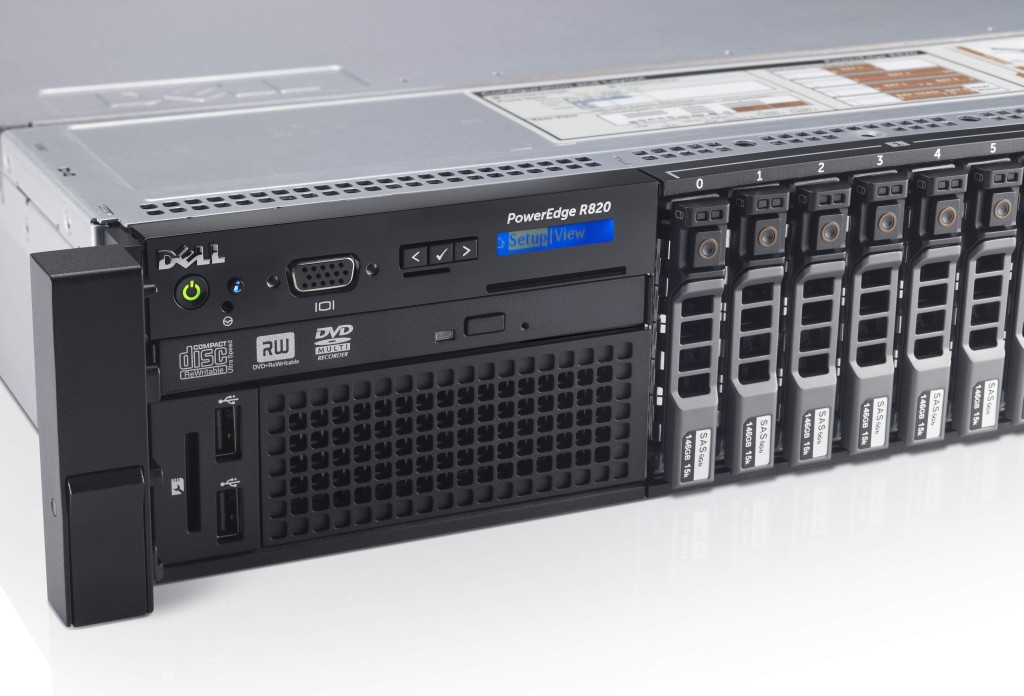 The Flex TwoCore and ThreeCore servers run a virtualization layer to apportion server resources between two – and only two – users. This semi-dedicated server environment enables customers to experience the benefits of dedicated server hardware, without the costs typically associated with transitioning up from a multi-tenant virtualized server.

“The TwoCore and ThreeCore servers bring the benefits of dedicated hardware – including guaranteed CPU cores – to a much broader range of customers,” said ServInt CTO Matt Loschert.

Loschert added, “Until now, the benefits of dedicated hardware were only available to hosting customers with the means to purchase their own server. Flex TwoCore and ThreeCore bring those benefits to a far wider community, for far less money.”

The Flex TwoCore server offers all the following features starting at $149 per month:

The Flex ThreeCore server provides all the following features starting at $189 per month: