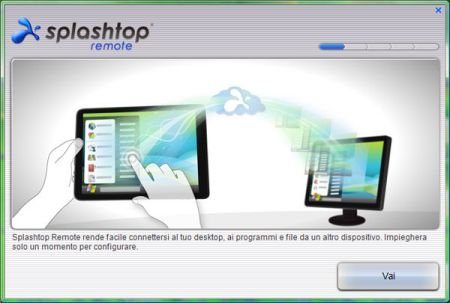 SAN JOSE, Calif: Splashtop Inc., the worldwide leader in instant-access computing, today announced that its award-winning Splashtop® Remote Desktop application is bundled on the ASUS® Eee Pad Transformer tablet. The application is branded by ASUS as “MyCloud,” and allows tablet users to remotely access and control their other computers, as if they were in front of them.

Eee Pad Transformer is powered by NVIDIA® Tegra™ and runs the Android 3.0 Honeycomb operating system. Splashtop Remote Desktop for Android is available in the Android Market, and won the “Best of CES” award from Laptop Magazine in January of 2011.

“Transformer is the perfect name for a tablet pre-bundled with Splashtop Remote,” said Mark Lee, CEO of Splashtop. “At the tap of your finger you can transform your Android tablet into a Windows or Mac device – it’s like getting two or three for the price of one.”

The Splashtop Remote application retails for $4.99 in the Android Market, but is pre-bundled with Eee Pad Transformer, free of charge to end users.

About Splashtop
Splashtop Inc. (formerly known as DeviceVM, Inc.) was founded in 2006 with the goal of optimizing the computing experience so that people everywhere can quickly access content and applications. The Splashtop OS product, first introduced in 2007, is an award-winning instant-on platform that allows users to get online, access e-mail, and chat with friends seconds after turning on their PC. Splashtop Remote Desktop, a best-seller in the Apple App Store, allows users to enjoy their full computer experience from a smartphone or a tablet, while away from their PC. The application is available now in the Apple App Store, on iTunes, and on the Android Market. 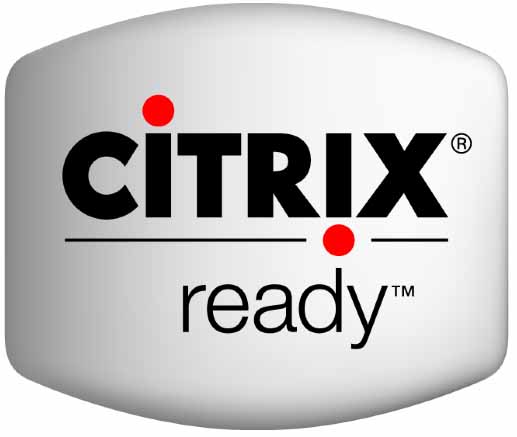 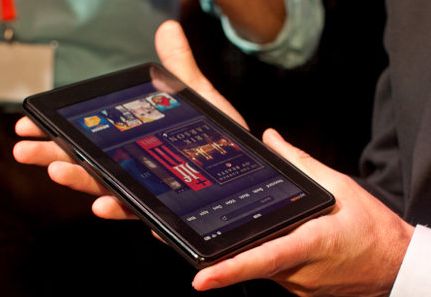