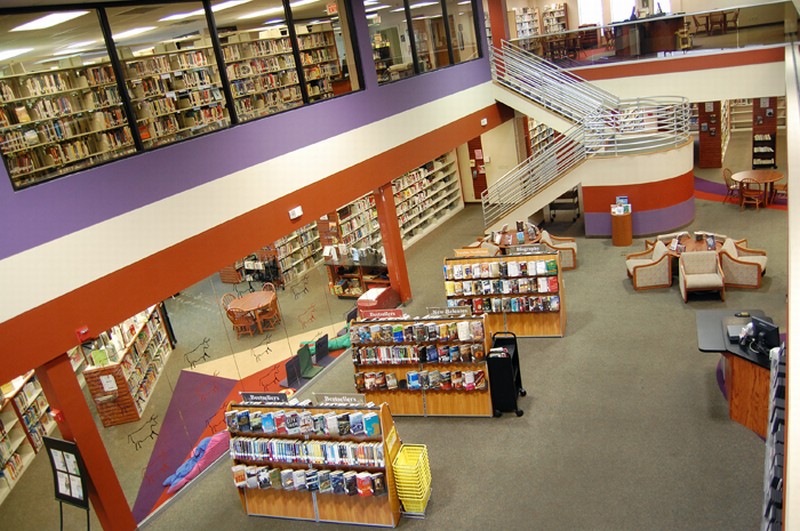 This report examines closely how academic, public and special libraries are using cloud computing services. It looks at use of specific services from Amazon, Google, Rackspace, DuraCloud, DropBox and many others, as well as more general questions regarding the use of cloud services, such as security issues, overall cost, impact on IT staff, data reliability and other issues.

Just a few of the report’s many findings are:

The report’s conclusions are based on data from 72 academic, public and special libraries predominantly from the USA, Canada, Australia and the UK.

The 76-page report helps libraries and IT staff to answer questions such as: what has been the experience of libraries with cloud computing to date? What are they using it for? What do they plan to use it for? How satisfied are they with their experience? What has been and will be the impact on the library budget?