EMC World 2014
EMC Corporation (NYSE:EMC) today announced “The XtremIO $1Million Guarantee” for EMC® XtremIOTM all-flash array customers, offering one million dollars to the first customer that can prove their XtremIO system’s inline data services have switched off, been throttled back or defaulted to a “system garbage collection” state.

“Inline data services are critical to offering consistent high performance regardless of whether the array is idle, busy, empty or full – it’s an architectural ‘must have’ for all flash arrays,” said David Goulden, CEO of EMC Information Infrastructure. “We’re offering this guarantee because we believe we’re the only flash provider who can deliver on the promise of being inline all of the time. EMC’s XtremIO all-flash arrays have a unique architecture, and with this guarantee we’re exposing the shortcomings of competing solutions. We are happy to put a million dollars on the line to make our point and make the market aware of the distance that exists between XtremIO and its competitors.”

EMC’s XtremIO $1Million Guarantee begins now and runs until September 30, 2014. Get all the details here. 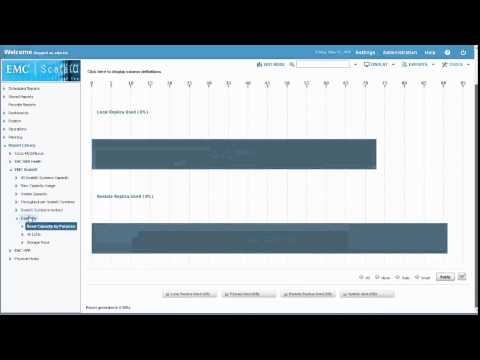