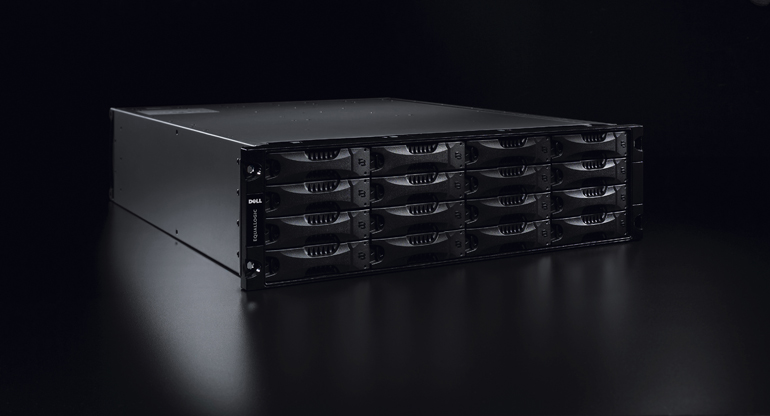 As data storage has become central to any successful computer based solution, advanced technologies for connecting computing resources to data have matured over the last four decades. From early storage connection protocols that utilized parallel data transmission such as SCSI and ATA that connected storage devices directly to individual computing resources through today’s modern distributed storage networking solutions, everything has revolved around one key goal: provide access to data in ever faster, more secure, and less expensive ways.

The FC and iSCSI protocols both use an updated version of the original SCSI protocol adopted in the mid 1980’s for directly attaching storage devices to individual computing resources. Even so, both Storage Area Networking (SAN) standards use different methods of transmitting these SCSI commands between the computing resources and the storage resources. This paper provides an overview of the iSCSI protocol and concepts, as they pertain to the Dell EqualLogic PS Series of virtual storage arrays, for storage administrators with FC storage experience.

Fibre Channel over Ethernet (FCoE) is another storage protocol for carrying SCSI commands, and has features similar to both FC and iSCSI. However, FCoE requires additional features such as Data Center Bridging (DCB) and 10 Gb Ethernet to properly support it and detailed discussion of these concepts are outside of the scope of this paper. This paper will focus on the similarities and differences between FC and EqualLogic iSCSI  SAN concepts.

While some of the concepts are similar for both FC and iSCSI protocols, there are differences in terminology and capability that must be understood to successfully design and manage an iSCSI solution such as the Dell EqualLogic PS Series SAN. The goal of this paper is not necessarily to convince anyone that is well entrenched in a FC storage environment into migrating to iSCSI, but simply to help those that are considering the move, or have already made that decision, and to enable a smooth adoption of EqualLogic iSCSI.

Ask the Experts: Designing Storage for the Enterprise 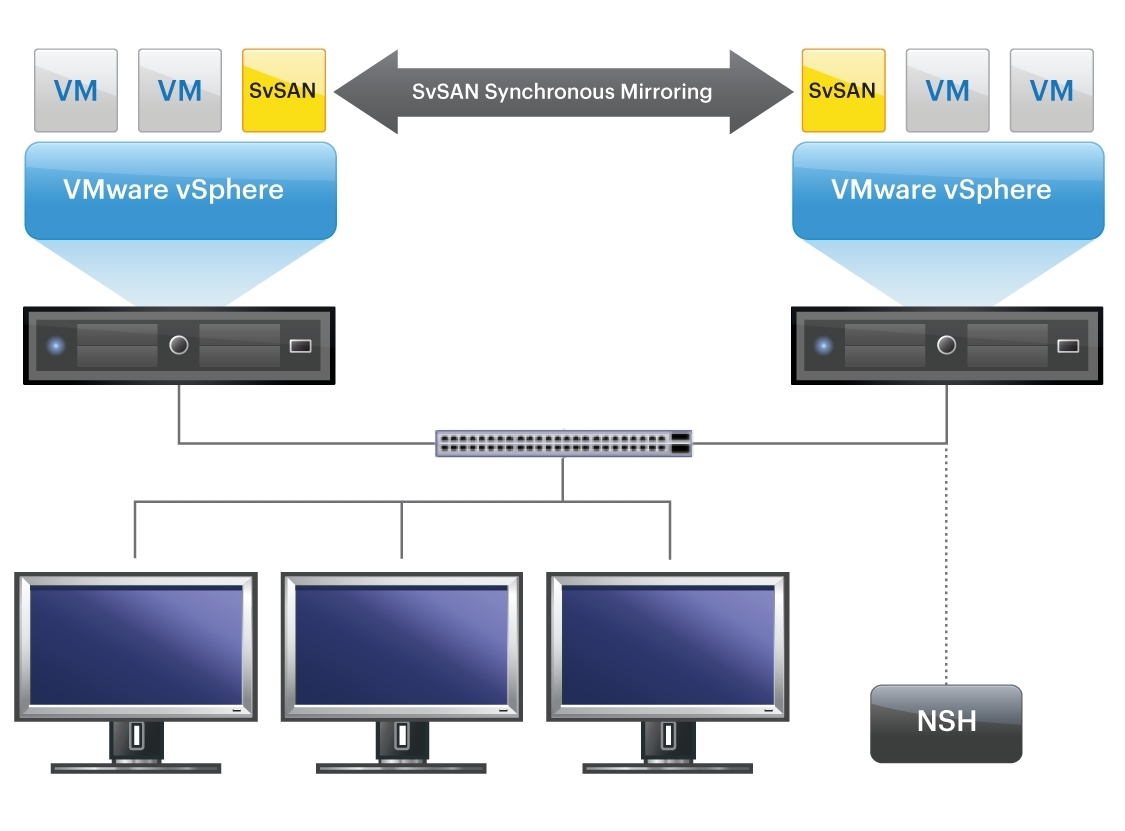