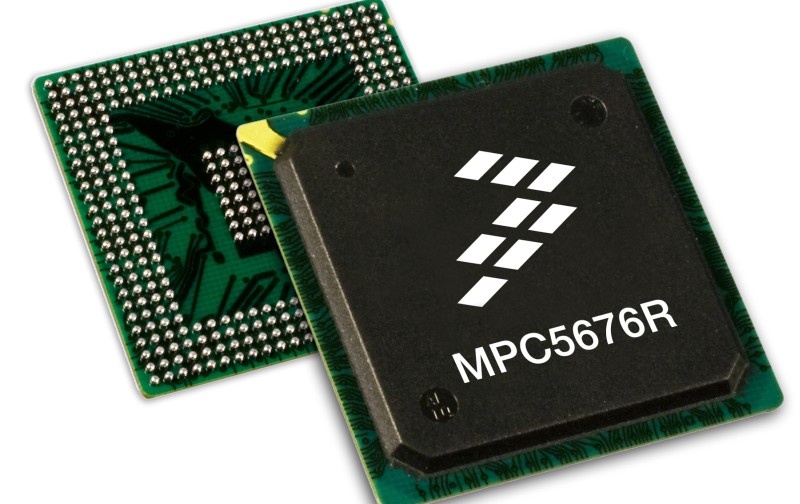 As cloud computing provides processing capabilities for a growing number of popular services targeting consumers and businesses, the world’s public and private data centers are evolving quickly to keep up with demand. Virtualization and other processing advancements have helped data center servers keep pace with performance requirements, while complementary embedded multicore communications processors have begun playing a larger role due to their ability to help manage, classify and service the enormous amounts of data flowing across and within the cloud.

The T4240 and T4160 products deliver a compelling combination of hardware acceleration, fabric-based interconnect technology, high speed I/O, hardware-assisted virtualization and next-generation 64-bit Power Architecture cores for applications in the data center, as well as other networking and industrial segments. Both products will be manufactured using 28nm process technology.

The T4240 and T4160 processors incorporate a broad array of highly advanced technologies ideally suited for data center applications including:

“Data center technology is evolving at remarkable speed, and many of our customers are rapidly adding bandwidth while battling latency by flattening the data center network,” said Brett Butler, vice president of Freescale’s Networking Processor Division. “Interestingly, the data center of the future is beginning to mirror the architecture of our embedded SoCs, driven by the same requirement to deliver the highest network and content processing performance at the lowest cost of ownership. The technology demands associated with this trend are Freescale’s traditional communications processing strengths.”

Availability
Samples of the T4240 and T4160 are planned for mid-2012. The devices are also part of the Freescale Product Longevity program, with 10 years of assured supply.