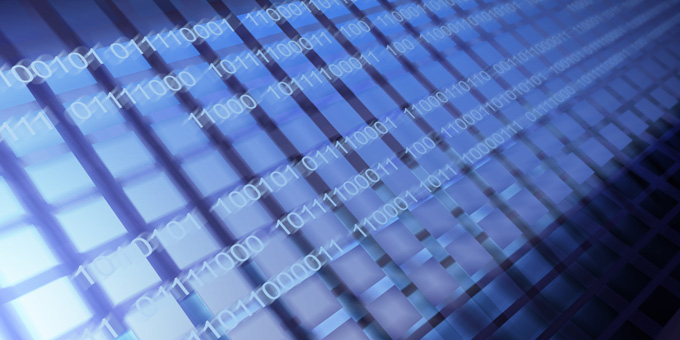 Enterprises realize on average only 43 percent of technology’s business potential, according to a global survey of CIOs by Gartner, Inc.’s Executive Programs. That number has to grow for IT to remain relevant in an increasingly digital world.

The worldwide survey was conducted in the fourth quarter in 2012 and included 2,053 CIOs, representing more than $230 billion in CIO IT budgets and covering 36 industries in 41 countries. The Gartner Executive Programs report, “Hunting and Harvesting in a Digital World: The 2013 CIO Agenda,” represents the world’s most comprehensive examination of business priorities and CIO strategies.

Over the last 18 months, digital technologies — including mobile, analytics, big data, social and cloud — have reached a tipping point with business executives. Analysts said there is no choice but to increase technology’s potential in the enterprise, and this means evolving IT’s strategies, priorities and plans beyond tending to the usual concerns as CIOs expect their 2013 IT budgets to be essentially flat for the fifth straight year.

“In a world of change, it is concerning that around half of CIOs surveyed do not see IT’s enterprise role changing over the next three years,” Mr. McDonald said. “IT needs new tools if it hopes to hunt for technology-intensive innovation and harvest raised business performance from transformed IT infrastructure, operations and applications. Without change, CIOs and IT consign themselves to tending a garden of legacy assets and responsibilities.”

The survey showed that CIO IT budgets have been flat to negative ever since the dot-com bust of 2002. For 2013, CIO IT budgets are projected to be slightly down, with a weighted global average decline of 0.5 percent.

“As CIOs continue to amplify the enterprise with digital technologies while improving IT organizational structure, management and governance, 2013 promises to be a year of dual priorities,” said Dave Aron, vice president and Gartner Fellow. “Key CIO strategies identified in the survey reflect the realities of these dual business priorities and confirm the need to expand IT’s ability to hunt for new opportunities and harvest current business value. While CIOs recognize that IT’s value contribution comes from delivering business solutions, they also recognize that the prioritization and delivery of specific results must change.”

As needs and opportunities evolve, more CIOs will find themselves leading in areas outside of traditional IT. In addition to their tending role, they are starting to assume responsibility for hunting for digital opportunities and harvesting value. Sixty-seven percent of CIOs surveyed have significant leadership responsibilities outside of IT, with only 33 percent having no other such responsibilities. This situation contrasts sharply with 2008, when almost half of CIOs had no responsibilities outside of IT. Almost a fifth of CIOs now act as their enterprise’s chief digital officer (CDO), leading digital commerce and channels. Although this nascent role varies in scope and style, it normally includes championing the digital vision for the business — that is, ensuring that the business is evolving optimally in the new digital context.

“IT cannot expect to secure additional funding without assuming new responsibilities or producing new results,” said Mr. Aron. “Reacting to limited budgets by restructuring costs, outsourcing and doing more with less made sense from 2002 to 2011, when the supply of innovative technologies was scarce. Adapting to, and leading, in the digital world requires doing things differently, yet in ways consistent with the demands of digital technologies. CIOs need to make the case that mainstream emerging mobile, big data, social and cloud technologies justify revisiting IT budget and investment levels.”

“CIOs knew that doing the right thing required tending to IT by delivering cost-effective quality services. CIOs and IT leaders managed cost, complexity and risk to enable business operations in a world of managed stability,” Mr. McDonald said. “However, the world outside IT changed creating a quiet crisis for IT. Demands have increased in a world grown dynamic and digital. The harder CIOs work tended to current concerns, the less relevant IT became. CIOs know that the future rests in not repeating the past but in extending IT by hunting and harvesting in a digital world.”