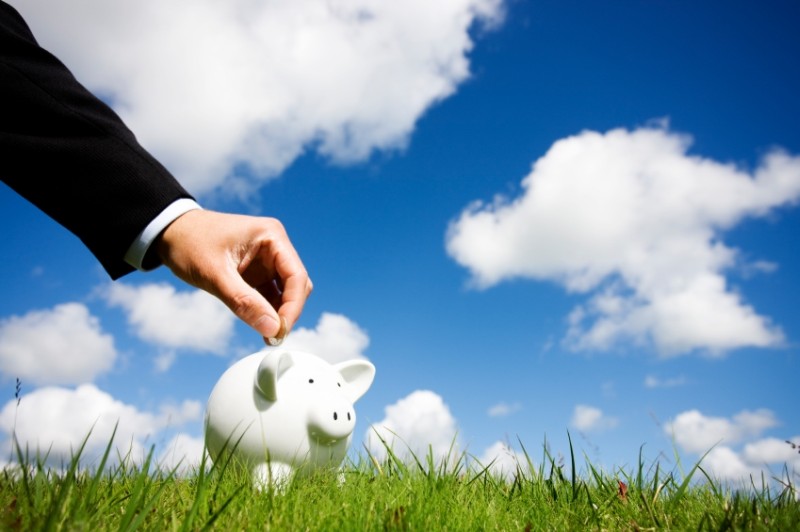 Virtualization savings are real – and are expected to grow – but government agencies need to overcome funding uncertainties and other significant barriers to achieve their virtualization goals, according to a study by MeriTalk underwritten by Microsoft and NetApp. The new report, “Virtualization Vacuum: The 2012 Government Virtualization Study,” explores the current and future state of play in government server and desktop virtualization initiatives, including key differences between Federal and state/local markets.

The survey of government IT decision makers indicates that virtualization initiatives are picking up momentum. Eighty-two percent of Federal and 77 percent of state-and-local IT professionals say their agencies have already implemented some server virtualization, leading to an estimated savings of 19 percent of their IT budgets – $15 billion across government. By 2015, virtualized workloads are expected to nearly double from 37 to 63 percent – which would boost the savings to an estimated $23.6 billion government-wide.

“When agencies do begin developing their virtualization plans, they should look beyond servers and consider desktop virtualization as well,” said Mark Weber, President, U.S. Public Sector, NetApp. “The more opportunities that agencies are able to recognize and incorporate into their modernization frameworks, the greater their long-term benefits.”

The report also reveals that while virtualization yields big savings, good things come to those who wait. Fifty-seven percent of participants say they expect to wait one year or more to realize savings once a server virtualization solution is fully implemented and operational.

“Virtualization Vacuum: The 2012 Government Virtualization Study” is based on an online survey of 302 government agency CIOs, CTOs, IT directors/supervisors, IT managers, and data center managers conducted in October 2011.