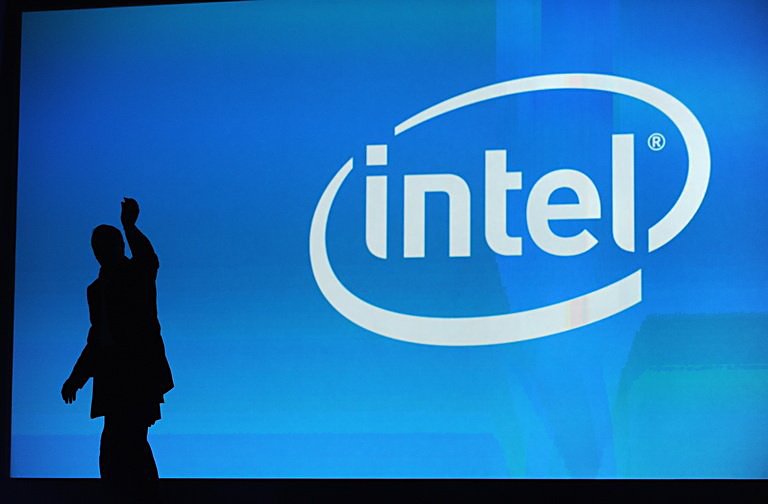 US computer chip giant Intel said Monday that it has completed its $7.68 billion acquisition of computer security firm McAfee.

Intel said that with the completion of the deal, McAfee becomes a wholly owned subsidiary of Intel. McAfee will continue to sell security products and services under its own brand.

The Santa Clara, California-based Intel, whose processors power nearly 80 percent of computers worldwide, announced its plan to purchase McAfee, one of the world’s largest anti-virus software companies, in August.

The acquisition received the green light from the Federal Trade Commission in December and from European regulators in January.

“Intel has added security as a third pillar of what people demand from their experiences with personal computers and other connected devices,” Intel senior vice president Renee James said in a statement.

“The acquisition of McAfee adds not only world-leading security products and technologies to Intel’s computing portfolio, but also brings incredibly talented people focused on delivering products and services that help make connecting to the mobile Internet safer and more secure,” James said.

The Road to rolling upgrade of Intel IT private cloud