OpenStack Sydney: Naver is the popular web portal, handles the half of all web searches in South Korea and also have a messenger service having a billion users. To process the such large scale users, We has built dozens of dev platform, and have hundreds of engineers working on them. However, due to lack of strict dev rules, each platforms have evolved to have its own web interface and authz/authn. These became a mess and it’s a common issue in the big company like us. 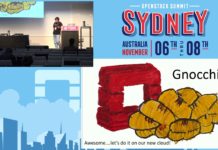 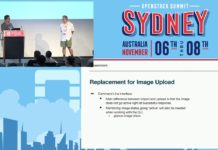 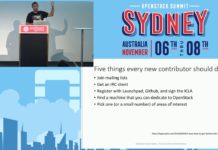 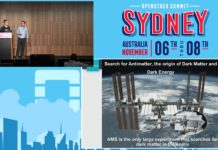