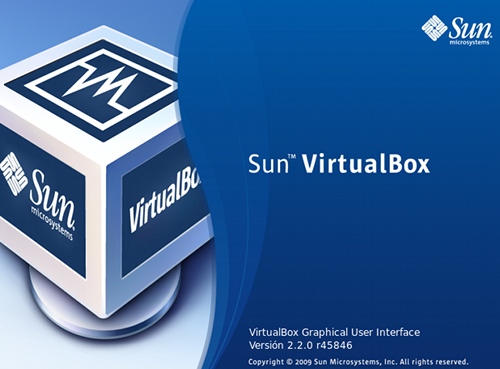 Oracle has announced the general availability of version 4.0 of the Oracle VM VirtualBox free open source virtualization platform. The announcement comes only three weeks after the company debuted the 3.2.12 maintenance release, and it marks the first major release of the virtualization offering under the Oracle brand.

According to the company, Oracle VM VirtualBox 4.0 offers support for the latest in virtual hardware, increases capacity and throughput to handle greater workloads, improves usability and performance, and comes with new packaging.

VirtualBox is Oracle’s hosted virtualization platform, also known as a Type-2 hypervisor, which means the hypervisor is installed on top of an operating system, not on top of bare-metal equipment. VirtualBox offers support for a variety of host OSes, including Microsoft Windows, Mac OS X, many popular flavors of Linux (including Oracle Linux), and Oracle Solaris platforms. It’s even more impressive with its list of supported guest operating systems.

The Multi-hypervisor OpenStack Cloud: Are We There Yet?