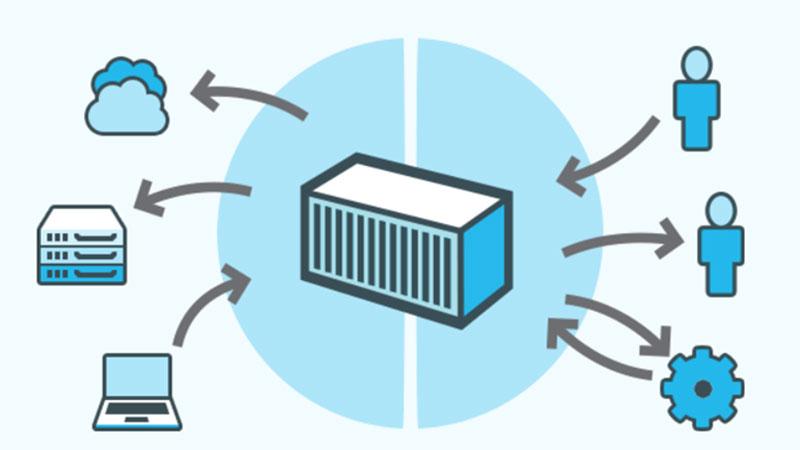 Parallels today announced the renaming of its container-based virtualization solution Parallels Cloud Server to Virtuozzo, while also announcing that Virtuozzo now ships with native support for cloud application development and deployment using Docker. A highly-secure and elastic virtualization infrastructure combining containers and storage, Virtuozzo is ideal for service providers who want to capitalize on emerging, container-dependent technologies like Docker’s application packaging and orchestration platform in order to build new offerings for businesses and cloud application developers.

Service providers have made Parallels containers the most deployed in the world with over one million instances, establishing Parallels container-based virtualization services as proven alternatives to hypervisor-based virtual machines. Service providers can now quickly launch Infrastructure-as-a-Service (IaaS) offers that appeal to cloud application developers using Docker, which is optimized when running on containers, while maintaining the management tools and expertise they have developed for their Virtuozzo environment. For service providers and others new to container-based virtualization and cloud application development, the new Docker support makes Virtuozzo a compelling solution as a scalable and proven platform for expanded offerings from virtual private servers to managed IaaS.

“Not only do service providers have the advantage of supporting cloud application development with Docker when using Virtuozzo,” Bottomley adds, “but it also prepares them to provide offerings based on the container technologies of tomorrow.”

“Infrastructure support for emerging technologies such as Docker allow service providers to explore new offerings that can be introduced to the developer market,” said Jamin Andrews, chief executive officer, Conetix. “We see a big benefit in being able to provide managed Docker offerings to mobile application developers because of the highly portable nature of the technology and the ability to run the applications anywhere.”

Ask the Experts: Are Containers a Threat to OpenStack?

Docker Networking in OpenStack: What you need to know now.