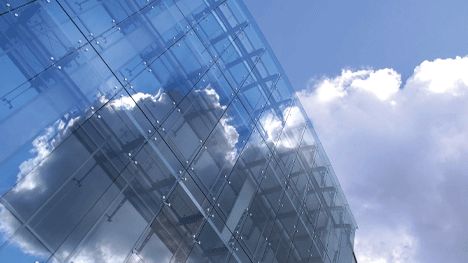 An international study on cloud computing infrastructure announced today by NTT Communications Corporation (NTT Com), the global cloud services provider and wholly owned subsidiary of NTT, revealed a high level of interest in cloud computing services that include a virtual network. The results of the study will be presented by IDG Enterprise jointly with NTT America tomorrow at the 2012 CIO 100 Symposium & Awards Ceremony at the Terranea Resort in Rancho Palos Verdes, CA. NTT Communications is a corporate sponsor of the event, which draws hundreds of CIOs and senior IT executives from around the globe to share their IT strategies for driving business growth, as well as honor the top 100 innovative IT organizations.

The Global Market Pulse: Cloud Computing Infrastructure Study, commissioned by NTT Communications and conducted by IDG Research Services, confirmed that today’s enterprises continue to be enthusiastic about cloud computing services and report high levels of satisfaction with the effectiveness of their cloud investments in enabling flexibility and improved scalability. However, among the most critical network performance issues around cloud adoption, the study found capacity limitations, possible downtime when changing network configurations and lead-time to change network configurations topped the list, with more than 70% of IT decision makers citing these as areas of concern. NTT Communications’ OpenFlow-based virtualized network services provide remedies for these issues, and further expedite cloud adoption among enterprise users. Cloud services that include a virtualized network don’t require physical location-based network configuration changes as they expand capacity, freeing enterprises from costly IT procurement for that purpose. By leveraging open protocols such as OpenFlow, virtualized networks enable enterprises to expand network bandwidth on demand, allowing them to pay for only what they need at any given moment. Changes to capacity and routing over virtual networks are made via software command, negating the need for physical changes at the location of the routers.

NTT Communications provides the world’s first commercial inter-datacenters and intra-datacenters virtualized network service. This virtual or software-defined network (SDN) allows for optimal flexibility in capacity control, and immediate changes of network configurations using switching software such as OpenFlow for simplified network management. Clients can leverage this new cloud infrastructure via a customer portal, a simple one-stop user interface that visualizes IT resource management for the cloud. NTT Communications’ seamless cloud services worldwide are supported by more than 120 datacenter locations and network coverage of 159 countries and regions. NTT Communications is one of the seven board members of Open Networking Foundation (ONF), a non-profit consortium dedicated to the transformation of networking through the development and standardization of SDN. For more information on the NTT Communications Global Cloud Vision please visit: http://www.ntt.com/global-ict.

Adoption of Cloud Computing: Game On!

Third-Party Server Provisioning for Cloud Computing Services: Not Too Fast!

Cloud Services that Include a Virtualized Network Service: If They Know it, They Want it and Here’s Why… 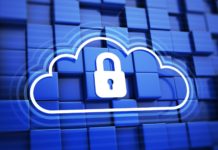