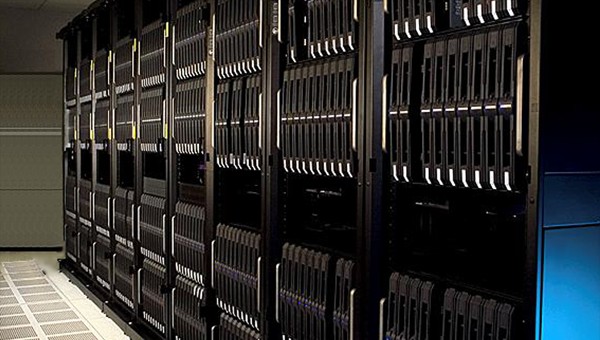 The RamSan-80 is Texas Memory Systems’ first integrated solution combining RamSan hardware and application server software released as the result of a recent partnership between TMS and NEVEX, a Toronto-based developer of application optimized caching software. The eMLC-based PCIe Flash is an affordable card that can be used with a wide range of servers. It offers organizations a fast, direct connection to memory resources that minimizes latency issues caused by disk or RAID controllers, network protocols, switches, as well as additional hardware and software involved in both NAS and SAN topologies. NEVEX CacheWorks optimizes virtual application performance and leverages the Windows memory cache to make better use of existing storage capacity, allowing I/O-intense applications to run up to 5X faster.

“Test results clearly demonstrated that this new hardware-software combination was able to supercharge the performance of VMware and Microsoft Hyper-V virtual applications with impressive IOPS and sustain throughput for even the most data-intense business environments,” said Steven Lamb, NEVEX CEO. “We were pleased to work with TMS to develop an integrated solution that enables organizations to reduce their storage latency with Flash performance and avoid the costs traditionally associated with such systems. Caching to Flash on the server is a revolutionary approach to the way data is stored.”

“The RamSan-80 is an eMLC alternative to SLC Flash, designed for applications that do not require the same write endurance. It operates at industry-leading low latency (~30 µs), similar to the SLC-based RamSan-70 PCIe card but at a fraction of the cost per capacity. It’s an ideal solution that delivers leading-edge business value at an incredible ROI,” said Dan Scheel, President of Texas Memory Systems. “By integrating NEVEX’s application optimization cache software we are able to offer organizations fast performance and solid reliability that ensures applications do not face the latency issues inherent with other Flash and disk-based storage products on the market today. The RamSan-80 is a winning combination for our customers.”

According to George Crump, founder of Storage Switzerland, “The RamSan-80 brings a new level of reliability and speed to market with the RamSan eMLC card and the NEVEX application optimized software for virtualization. This bundle answers the demand we hear constantly from users when it comes to Flash implementation — bring down the price and complexity.”