Virtustream, Inc., a leading cloud solutions provider, today announced that it has entered into a definitive agreement to acquire Enomaly, Inc. Terms of the deal were not disclosed, and the deal is expected to close in Q1 of 2012.

Enomaly is credited with pioneering the first cloud brokerage, SpotCloud, which provides a marketplace for buyers and sellers to exchange available compute and storage capacities. Virtustream will make two key enhancements to SpotCloud. First, the company will delay the production launch of SpotCloud 1.0, which is currently in beta release with thousands of registered users, so as to enhance its robustness and security. Secondly, Virtustream will significantly enhance SpotCloud’s workload exchange with the xStream Infrastructure Unit (IU). The IU, invented and patented by Virtustream, is a cloud atomic element – an extensible container of compute, memory, bandwidth and IOPS, smaller than a virtual machine, which enables highly efficient cloud management for customers and industry leading service level guarantees.

Another key driver of the acquisition is the acceleration of Virtustream’s expansion into the Asia Pacific region. Earlier in the year, Virtustream announced a strategic partnership with XYBASE to drive cloud computing adoption in Southeast Asia, including Malaysia, Indonesia and Thailand. With the acquisition of Enomaly, the company will quickly expand its distribution into China.

“Enomaly has gained its most significant market traction in AsiaPac, specifically China,” said Rodney Rogers, chairman and CEO of Virtustream. “This acquisition allows us to leverage their customer base in this region and to expand upon it by bringing these customers a much broader capability set with the xStream Cloud Platform.”

“We have talked to every emerging player in the space and believe Virtustream has both the IP and the people to be the leader in cloud technology solutions geared for the complex enterprise,” said Reuven Cohen, founder and CTO of Enomaly. “We are very excited to be joining the team.”

OpenStack Startups From Concept To Funding and Acquisition 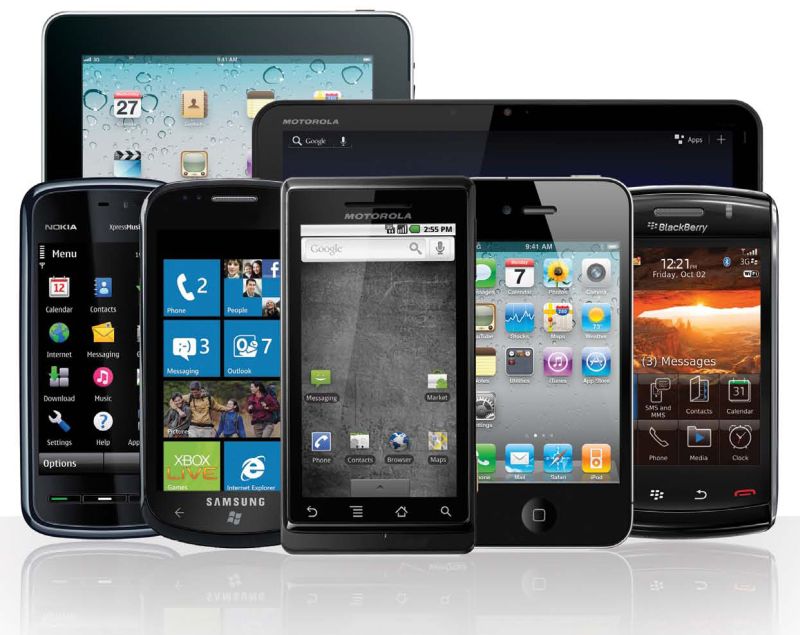 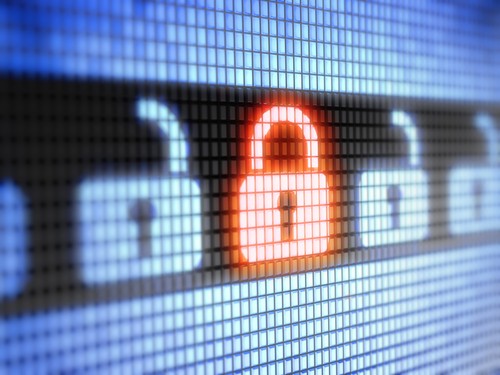