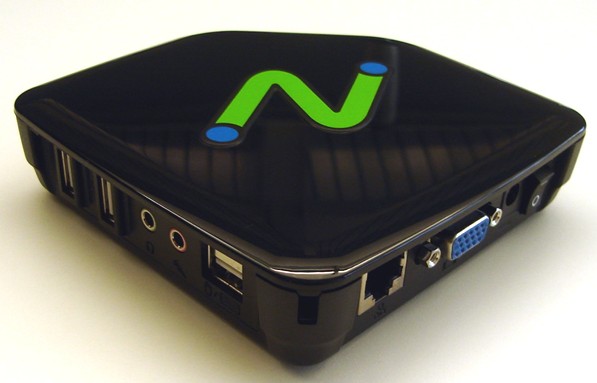 Said Bill Platt, SVP Engineering NComputing “With vSpace 6, we have responded to customer demand for simple and seamless upgrade paths from Windows Server 2003 to Windows Server 2008R2 64-bit. This also enables a Windows 7 experience including enhanced speed, networking and media streaming – all through a virtual desktop environment. Moreover, the breadth of platform support we provide means that customers can harness all the performance and cost advantages of desktop virtualization in heterogeneous environments with significantly less management and IT support requirements.”

By extending its Windows platform support, NComputing enables customers to benefit from Windows 2008 R2 enhancements such as improved personalization management, a near-invisible integration of virtualized desktops and applications in Windows, and better audio and graphics performance. Customers will also benefit from Windows Server 2008 R2 Remote Desktop Services which provide users and administrators with the most robust access experience in any deployment scenario. Users considering deploying desktop virtualization will be able to consolidate OS environments resulting in significantly reduced support and maintenance costs.

NComputing vSpace software enables enterprises to optimize virtual desktop deployments by providing multiple end users with simultaneous access to a single operating system instance of either Windows or Linux. vSpace not only integrates into virtualization server deployments based on VMware, Citrix and Microsoft offerings, but can also extend their value by changing the typical virtual desktop structure from one user per virtual machine to thirty users. This has a significant positive impact on operational expenses by up to 90% including up to 75% less maintenance and support, and 90% lower energy costs. For more information on about NComputing vSpace 6 http://www.ncomputing.com/vspace6.