SAN FRANCISCO: Today at Citrix Synergy 2010, the conference where virtualization, networking and cloud computing meet, Citrix Systems (NASDAQ:CTXS) announced the first public release of Citrix XenClient™, a new client-side virtualization solution, developed in collaboration with Intel, that allows centrally managed virtual desktops to run directly on corporate laptops and PCs, even when they are disconnected from the network. Representing a major milestone in the industry, XenClient is designed to provide the highest levels of performance, security and isolation through its bare metal architecture and integration with Intel® vPro™ hardware virtualization technologies. XenClient Express, a free trial and evaluation kit that lets IT professionals begin experiencing the benefits of desktop virtualization for their mobile users, is available for immediate download beginning today. Customers interested in delivering virtual desktops to go can also view “The Making of XenClient” for the behind-the-scenes story of its creation.

XenClient Extends Desktop Virtualization to Corporate Laptop Users with No Compromise in Security, Flexibility or Performance

Desktop virtualization is rapidly being adopted as a mainstream way to deliver Windows desktops to business users. Extending virtual desktops to mobile laptop users requires a portable local VM-based desktop solution that delivers the benefits of centralized management and security while fulfilling the great user experience, mobility and flexibility that users expect from a laptop device. This approach also allows customers to run more than one virtual desktop on the same corporate owned laptop – ideal for companies who want to maintain a secure corporate desktop for each user, while still giving employees the freedom to run their own personal desktop and applications on the same device. Current client-side technologies that run virtual desktops on top of an existing operating system have not been able to match these requirements. XenClient, a bare metal hypervisor which is built on the same proven virtualization technology as Citrix XenServer®, is the first solution to offer the no compromise control and security that IT demands and the performance and flexibility users expect.

Citrix XenClient is being demonstrated in the opening day keynote with Citrix CEO Mark Templeton as well as in the hands-on learning labs and show floor at Citrix Synergy 2010, May 12-13 in San Francisco, CA. IT professionals who want to try XenClient for themselves can download the XenClient Express test kit beginning today.

Mark Templeton, President and CEO, Citrix Systems
“Corporate laptops are the last mile in extending the full benefits of desktop virtualization to all users in the enterprise. Through our collaboration with key partners like Intel, Dell, HP and Microsoft, we are excited to begin delivering client side virtualization that is secure by design to corporate laptop users, with all of the performance and rich user experience they expect. Today’s release of XenClient Express is the first step toward giving millions of mobile workers virtual desktops to go.”

“There is tremendous momentum behind desktop virtualization as a strategic method for delivering desktops to all users in the enterprise. With the release of XenClient, customers will benefit from the security and flexibility that the technology brings to both IT and mobile laptop end users, said Steve Lalla, vice president and general manager, Client Product Group, Dell . XenClient is a key enabler of Dell’s Flexible Computing Solutions today such as Virtual Remote Desktop and we are working with Citrix to develop an integrated solution for our customers to extend the power of virtualization to all enterprise users.” 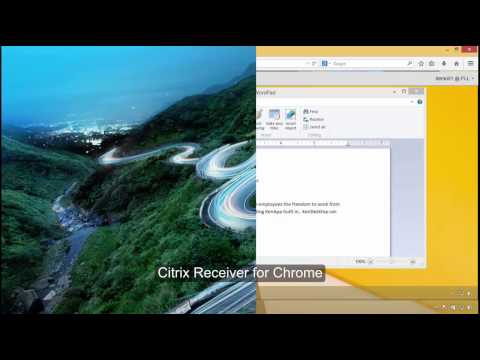 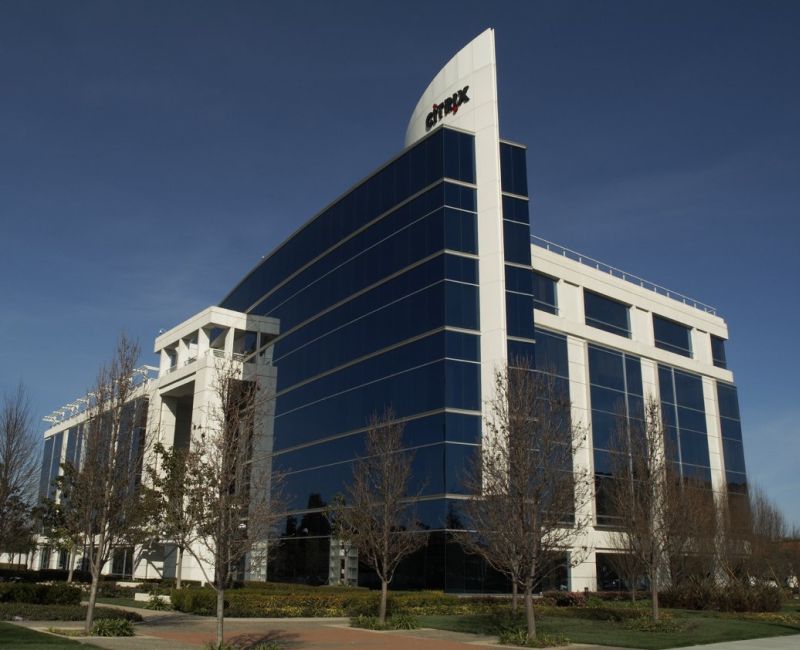