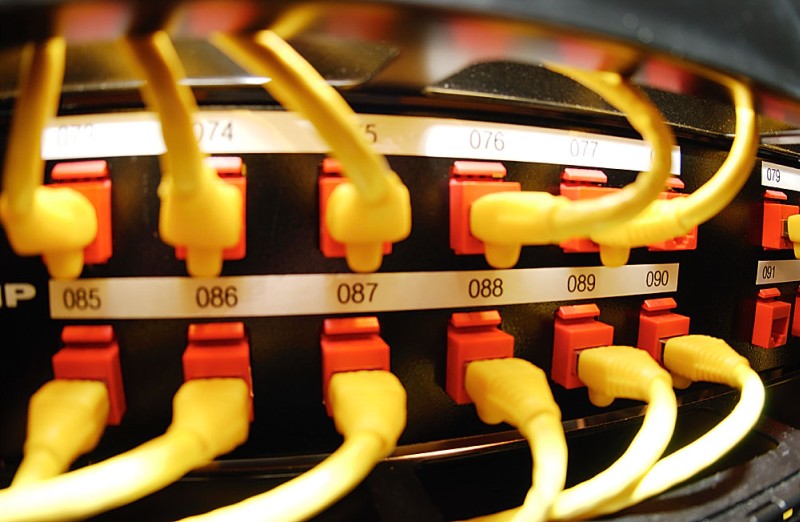 “The cloud changes everything about the infrastructure for delivering business services,” said Dante Malagrinò, co-founder and CEO of Embrane. “While compute and storage architectures have been evolving to address new requirements, the network has never adapted. In fact, today the network is the bottleneck for broader cloud adoption. Embrane’s mission is to accelerate the adoption of cloud computing by delivering the most agile platform for virtual network services.”

Until today, the options for providing layer 4-7 network services, such as load balancing, firewalls, and VPNs have been limited, costly and complicated. With existing hardware devices or software-based virtual appliances, CSPs and enterprises must settle for solutions that are extremely rigid, difficult to manage and expensive to implement. With heleos, Embrane enables customers to eliminate the existing trade-offs by combining the performance, scalability and reliability of hardware appliances with the agility and simplicity of virtualized software-based solutions.

“Rather than trying to force fit traditional IT technology into the new cloud paradigm, we designed heleos from the ground-up to support the use cases of the cloud,” added Malagrinò.

With an elastic network services infrastructure, CSPs can benefit from the rapid adoption of new cloud services to differentiate their business, become more service-oriented, reduce customer churn and improve end-user satisfaction and achieve higher profitability on the services they deliver.

Initially targeted to CSPs and enterprises creating public, private, or hybrid cloud infrastructure-as-a-service models, Embrane is taking the complexity out of the hands of the customer when it comes to delivering cloud-based network services. heleos enables the on-demand procurement, provisioning and configuration of any network services. New instances of network services can be up and running in less than two minutes, and capacity can be scaled up or down in less than a minute.

Embrane was founded by former Cisco executives Malagrinò and Marco Di Benedetto, Embrane’s CTO. Malagrinò and Di Benedetto were early members of the Andiamo Systems team, a storage networking company funded and acquired by Cisco, as well as Nuova Systems, the company that provided Cisco with its unified computing technology. At Cisco, Malagrinò was instrumental in developing and marketing Cisco’s data center 3.0 strategy; and Di Benedetto architected the core elements of what is today NX-OS, the foundational operating system of Cisco’s data center networking products.

Embrane also has assembled a multi-disciplinary team of highly skilled and experienced professionals with backgrounds in software development and networking. The charter of the team is to bridge the gap between traditional networking technology and service-oriented, virtualized infrastructure. They draw on their experiences from the likes of 3Com, HP, Juniper, Netscaler, Oracle, Palo Alto Networks and others. Members of the Embrane executive leadership team are:

In August 2011, Embrane announced its Series-B round of funding by leading venture capital firms Lightspeed Venture Partners, NEA and North Bridge Venture Partners. The company has raised $27 million to date.