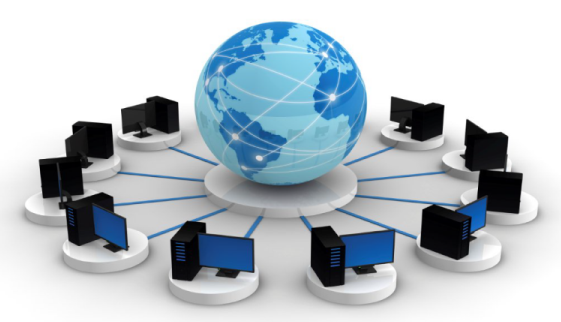 Gale Technologies, a leading provider of infrastructure automation software solutions that power Infrastructure as a Service for labs, enterprises, and service providers, announced the general availability of the next major release of its flagship automation product, GaleForce 6.0. The GaleForce software is used across multiple IT environments to quickly and reliably build private and hybrid clouds out of existing physical and virtual resources.

“Nearly all environments today are a mix of physical and virtual, driving the need for cloud software to manage both physical and virtual resources with equal sophistication. In addition, with the growing acceptance of automation solutions, there is also an increasing demand for cloud automation software to be highly extensible and usable,” said Akhil Sahai, vice president of product management at Gale Technologies. “We are pleased to release GaleForce 6.0, our next generation automation software that is specifically designed for the cloud administrator who wants to quickly and reliably build private or hybrid clouds out of both legacy and new infrastructure, with an advanced, extensible, and yet intuitive tool.”

GaleForce Software is used to power private and hybrid clouds within enterprise, government, technology vendor, and service provider markets. In 2011, GaleForce deployments doubled due in most part to its strong differentiated features of dynamic automated provisioning and de-provisioning across both physical and virtual environments.

GaleForce 6.0 is packed with new features that include:

Pricing
Pricing for GaleForce 6.0 is based on the number and types of resources used. Price for a single deployment typically starts at $25,000.