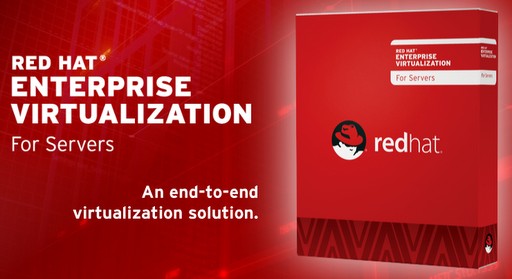 A fast-growing technology company, BTR Services, LetterGen’s holding company, was recently ranked 292nd in Deloitte’s Technology Fast500 EMEA list. Keen to maintain high growth rates along with its competitiveness, LetterGen required a scalable, stable IT infrastructure that could grow with the company without becoming too costly. The company had previously virtualized a large amount of its IT infrastructure using VMware, but experienced scalability issues and found the solutions hard to manage. Following a period of internal testing, LetterGen was convinced that Red Hat Enterprise Virtualization could satisfy its system requirements to achieve success.

“We made the strategic decision to migrate to Red Hat for a variety of reasons, but in particular, we were impressed by Red Hat’s subscription model that has no high upfront license fees and costs the same each year. We expect the virtualization guest rights included in the Red Hat Enterprise Linux subscription alone to lead to reduced IT-related costs by over 60 percent,” said Luc Vandergoten, CEO at LetterGen. “By using Red Hat Enterprise Virtualization’s Live Migration feature, the migration to our new infrastructure was swift and stress-free. Our IT team is now able to make efficient use of the virtualization cluster by moving virtual machines from one host to another without affecting performance. In addition, the maintenance management functions enable hosts to be upgraded and maintained while the virtual machines are running. The result has been much less downtime, and much higher availability.”

“The existing virtualized IT environment at LetterGen was simply not capable of meeting the company’s long-term scalability requirements,” said Vincent Van der Kussen, system engineer, Open Systems at BTR Services. “After an initial demonstration and various internal tests, we were able to demonstrate that all of the functions LetterGen required were available in one package by using Red Hat Enterprise Virtualization. It also helped that Red Hat Enterprise Virtualization offered this high level of functionality at a lower price than competitive solutions.”