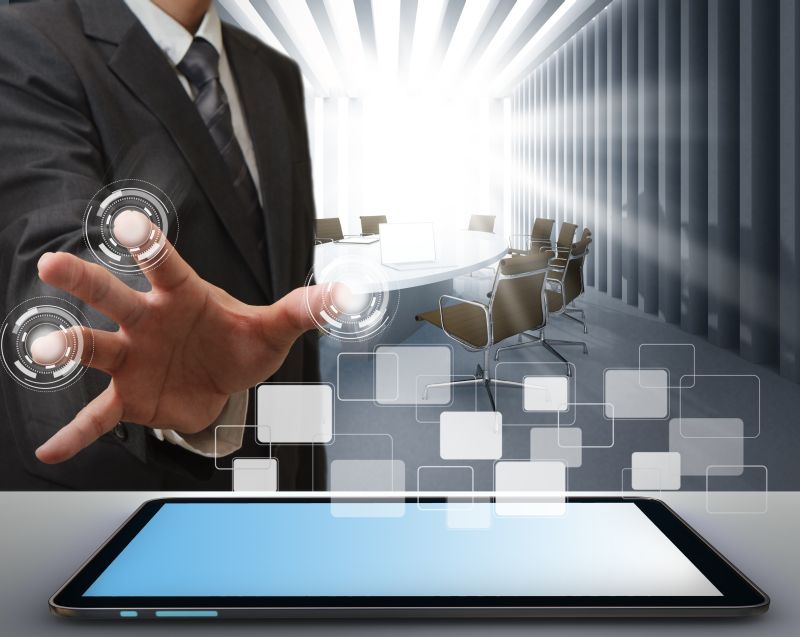 Whether your organization is new to virtualization or you’ve been deploying it for years, the reality is that virtualization is a technology that should be a strategic part of your business, now and in the future. What are the use cases driving virtualization’s growth, and what are the important considerations – including hardware and software platforms – that will help you make the most successful choices moving forward? This paper addresses these critical issues, emphasizing opportunities in environments using Microsoft® Hyper-V® Server 2008.

Virtualization is not only here to stay, but it will continue to be one of the most critical initiatives for IT organizations in businesses of all sizes. As IT decision-makers go through the process of determining how virtualization can be deployed more thoroughly and strategically within their organizations, these are some of the key points they will need to address:

Wherever you are now, and whatever your rationale is for moving forward with virtualization, choosing the right virtualization platforms – hardware and software – will be among the most critical decisions you will be making to secure your IT infrastructure investment for the future. The reality is that businesses of all shapes and sizes are looking at the benefits that can be delivered by virtualization, including the benefits of cloud computing which can enable increased agility, continuity, scalability and performance, while continuing to keep costs under control.
[Download not found]

Understanding where value is created in your business with OpenStack 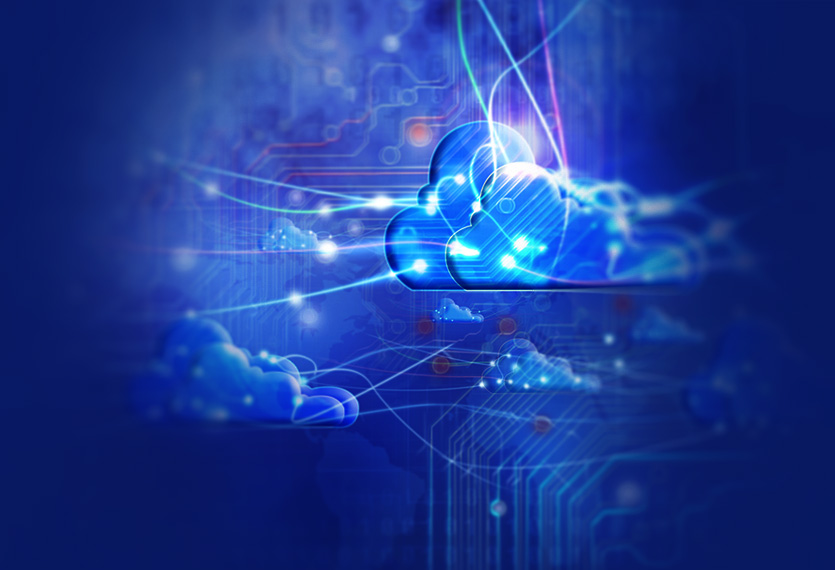