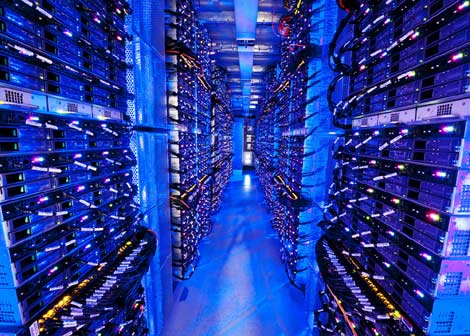 This memo stipulates that the DON must virtualize all current servers and server-based systems/applications. The process of virtualization will allow multiple operating systems and applications to be run on a single physical server, thus reducing operational costs and improving flexibility within the existing information technology infrastructure.

To achieve operational cost reductions and improve flexibility in its existing Information Technology (IT) infrastructure, the Department of the Navy (DON) will virtualize all current servers and server-based systems/applications. Through virtualization, multiple operating systems and applications can be run on a single physical server. All new servers and server-based systems/applications that are not already approved for deployment as of the date of this memorandum will be developed to operate in virtualized environments.

To achieve required virtualization, DON Deputy CIO (Navy), DON Deputy CIO (Marine Corps), and DON Assistant for Administration (DON/AA) will submit within 120 days of the date of this memorandum plans for virtualization of all servers and server-based systems/applications by the end of FY17. These plans must include the following:

Virtualization is one of multiple efficiency efforts that the DON must pursue to achieve cost reductions. While this memo addresses virtualization, it does not preclude any other path to greater efficiencies and savings. The timeline permits a graduated approach to virtualization, which will set the stage and enable more effective execution of parallel efficiency efforts such as system/application rationalization, standardization, and data center consolidation.

Owners of systems/applications who deem their systems/applications incapable of virtualization must submit waiver requests endorsed by DON Deputy CIO (Navy), DON Deputy CIO (Marine Corps), or DON/AA for DON CIO approval by 30 September 2014. No permanent waivers will be granted; waivers will be good for one year and reconsidered during subsequent annual reviews. DON CIO will provide annual virtualization waiver updates to the Vice Chief of Naval Operations and Assistant Commandant of the Marine Corps. Details of the waiver process will be sent via separate correspondence.

All system and application owners are responsible for ensuring the following authoritative data sources (ADSs) are updated: