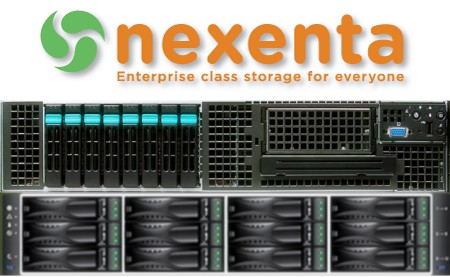 The NS4000 supports enterprise-level performance, availability and features at a mid-tier price point that enables an impressive return on investment. The NS4000 is built with industry standard components—customers now have the option of not being tied to a manufacture’s proprietary hardware, software, or support. With the introduction of the NS4000, Nordisk Systems continues its commitment to deploying enterprise-class storage that is based on industry standard hardware.

Said Bill Roth, vice president of marketing, “Nexenta’s partnership with Nordisk Systems demonstrates the power of OpenStorage. By providing lightning-fast software, Nexenta enables Nordisk Systems to push the boundaries of scalable and affordable storage products. We’re confident Nordisk’s NS4000 will live up to the great reputation of its product line.” 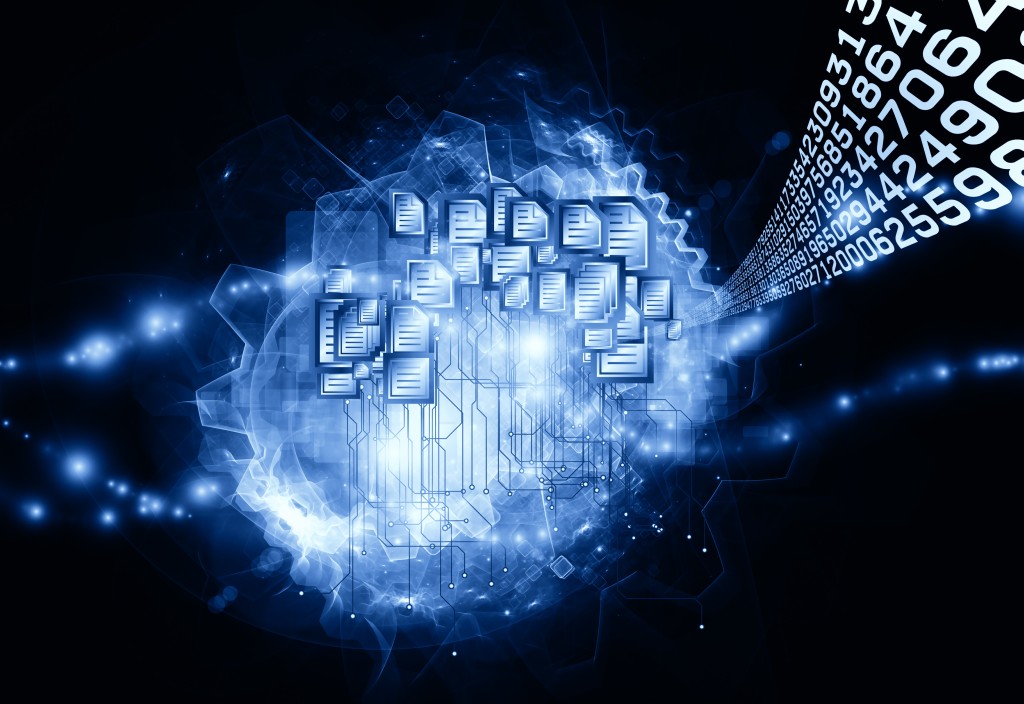