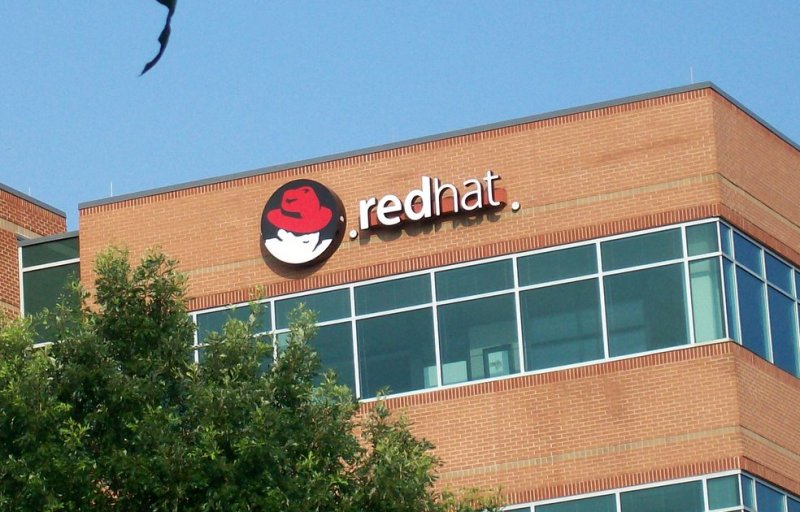 Red Hat, Inc. (NYSE: RHT), the world’s leading provider of open source solutions, today announced that it will sponsor the Open Cloud Conference presented by CloudCamps, taking place in Sunnyvale, Calif. from April 30 through May 3. On the opening day of the event, Red Hat will host developer workshops focused on Infrastructure-as-a-Service (IaaS), Platform-as-a-Service (PaaS), mobile and Java development in the cloud. Presentations during the Red Hat-hosted workshops will be delivered by Red Hat cloud experts and partners such as 10gen and Appcelerator.

“Red Hat has taken a leadership role in the Platform-as-a-Service (PaaS) space since the debut of our OpenShift platform in May 2011. As OpenShift has added new functionality, languages and flexibility for developers, we’ve continued to evolve our PaaS strategy to address the needs of our users and customers,” said Scott Crenshaw, vice president and general manager, Cloud Business Unit at Red Hat. “We see the next wave in PaaS as focused on hybrid PaaS strategies and Red Hat is continuing to address this approach through the evolution of our OpenShift platform for both developers and the enterprise.”

During the Open Cloud Conference, Red Hat plans to make available the source code to the automation components that are used to power OpenShift, offering access to the code behind its PaaS platform. OpenShift was built with a number of open source technologies such as JBoss Application Server as well as technologies that Red Hat acquired from its acquisition of Makara in November 2010. During the conference, Red Hat also intends to outline further details on the corresponding open source community that will feed into OpenShift. Developers onsite at the Open Cloud Conference will get hands-on access to the code in workshops demonstrating how to get a PaaS installed and running locally, how to run it on top of OpenStack and learn in-depth what it takes to operate a scalable, multi-tenant and secure PaaS. To register to attend the in-person Open Cloud Conference and Red Hat workshops on April 30, visit http://opencloudconf.eventbrite.com/.

“I have been developing Facebook applications utilizing the combination of JBoss Application Server 7 on Red Hat’s PaaS OpenShift for over six months, and have been extremely impressed with the ease of use, flexibility and most of all the speed of these technologies,” said Craig Schwarzwald, an independent developer. “I’ll be presenting my personal story of success in using these and other Red Hat technologies such as JBoss Forge, Arquillian and Hibernate at the Open Cloud Conference, and am extremely excited to meet the developers behind the open source OpenShift project.”